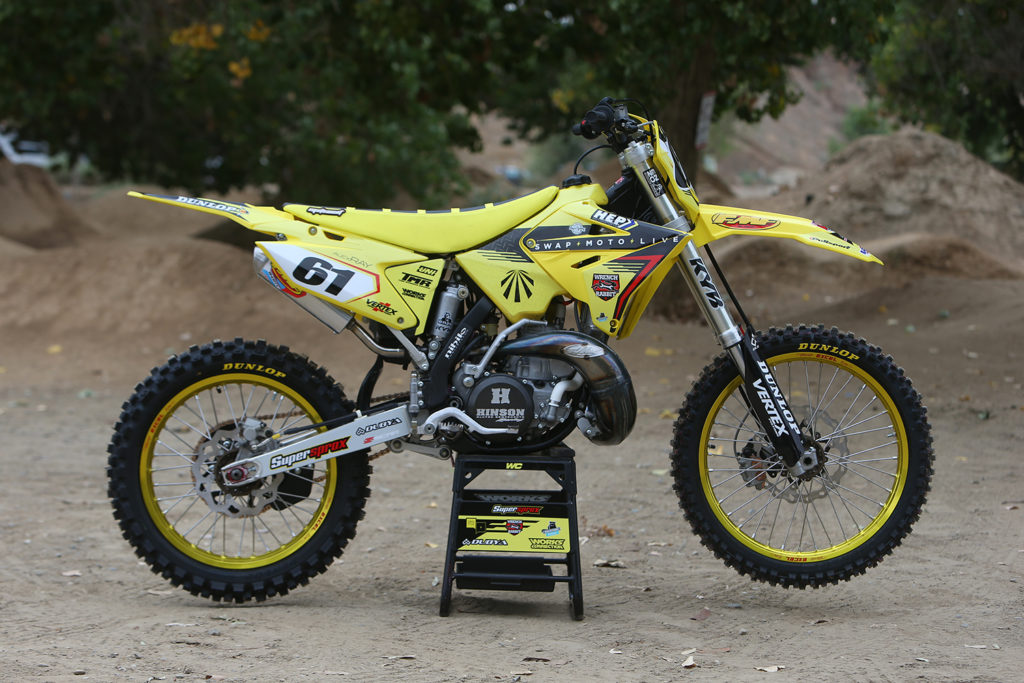 This weekend, the Red Bull Straight Rhythm returns to the Pomona Fairplex and the sounds and smells of two-stroke motocross bikes will consume the venue. Last year, the entire event was rebranded as a party exclusively for premix-burning machines after the sideshow two-stroke class was such a hit in 2017. Troy Lee Designs/KTM’s Shane McElrath earned the win in a nail-biting final against MX legend Ryan Dungey in 2018, and this year’s event is set to be bigger and better than ever as interest among the sport’s elite is at an all-time high.

While riders like Supercross Champion Cooper Webb and former champ Jason Anderson will headline the event alongside stars Ken Roczen, Cole Seely, Tyler Bowers, Ronnie Mac, and legend Ryan Villopoto, the field is rounded out by a host of other top racers. Among them is Tennessee’s Alex Ray, who purchased a 2003 Suzuki RM250 off of Craig’s List only a few short weeks ago.

After sharing a Suzuki 125 race bike with ARay during a fun weekend at the Wiseco Piston Two-Stroke World Championships a few months ago, we decided to pitch in and help him build up his roached-out purchase with the intention of fielding him in the RBSR Media Challenge. Alas, with no other media outlets willing to field an entry this year, it looks like ARay will pilot his Swapmoto Live Suzuki RM250 as the lone media outlet-sponsored machine. 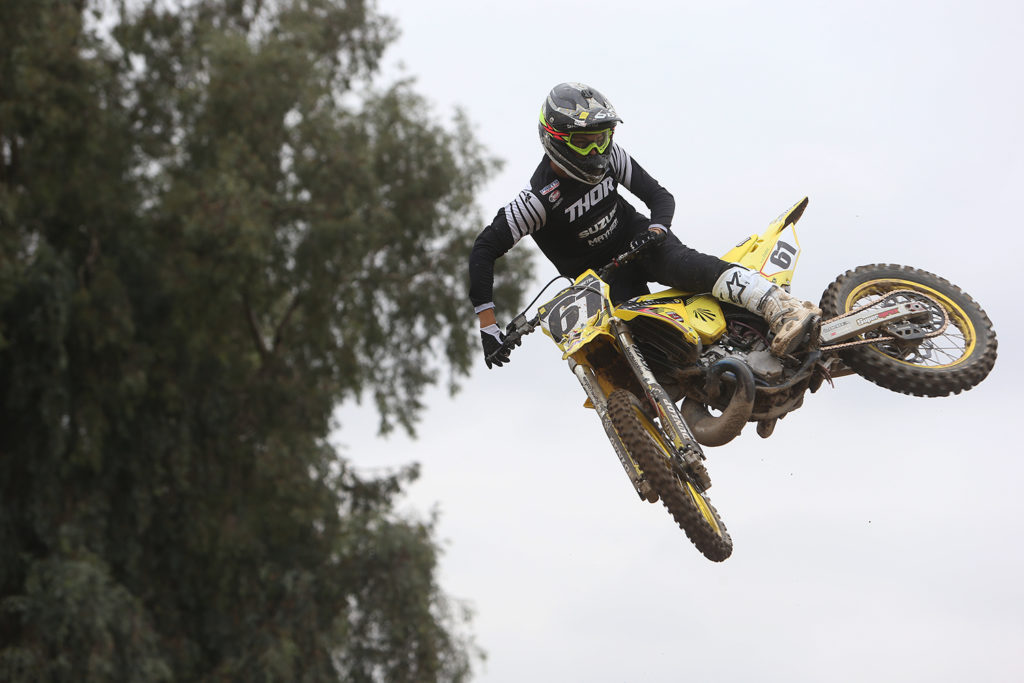 With the help fo our good friend Jay Clark of Dirt Bike TV, we took the bike to the track for an initial shakedown last Friday during Maxima USA’s 927 Day at Milestone MX Park. Ray looked blazing fast on the bike and was super pumped on his well it ran and handled…until it blew up! A defective piston was determined to be the culprit and the damage done to the cylinder was too great to be salvaged. Just when it looked like our mission was going to fail, Jim Chamberlain offered up the use of the cylinder off of his personal ’03 Suzuki RM250. We were back in business! 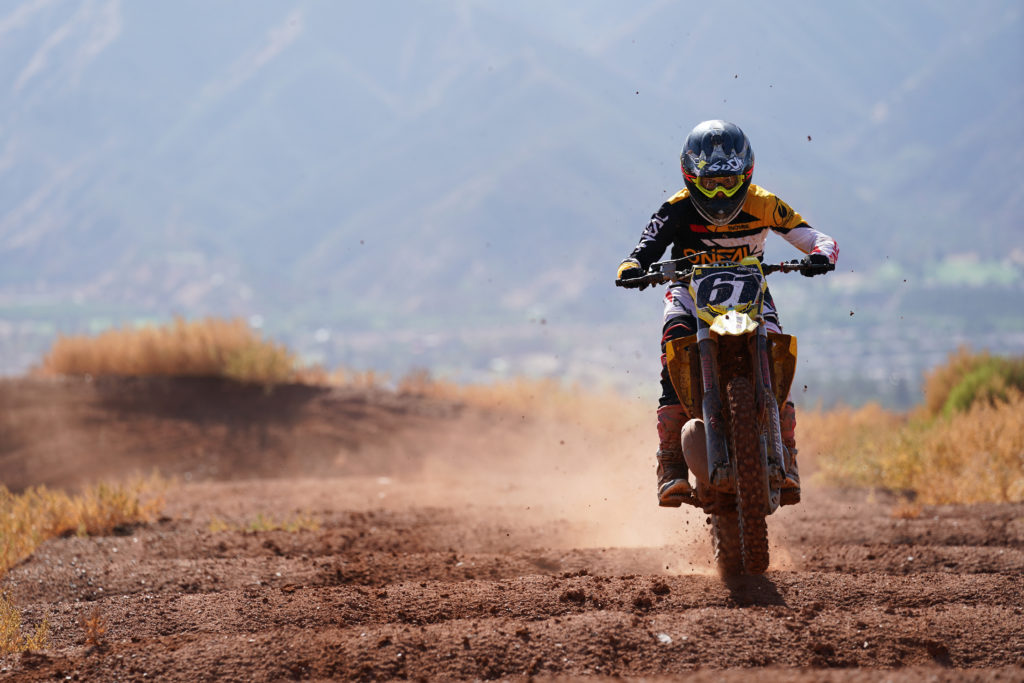 Today, we took the bike out for its second day of action and this time it was on the roached-out Suzuki Supercross track in Corona, which hasn’t been used in months. Looking much like he was racing a Supercross at Zombieland Raceway, ARay looked right at home on the 17-year-old machine among the tumbleweeds and mud puddles. One more day of jetting testing remains before Ray takes to the track at the Fairplex during Friday night’s practice session, and then it’s showtime!

Stay tuned for a full build video and report, as well as an overload of coverage from the Red Bull Straight Rhythm this weekend!

2023 Anaheim One Supercross Recap on the Pro Taper Kickstart Podcast