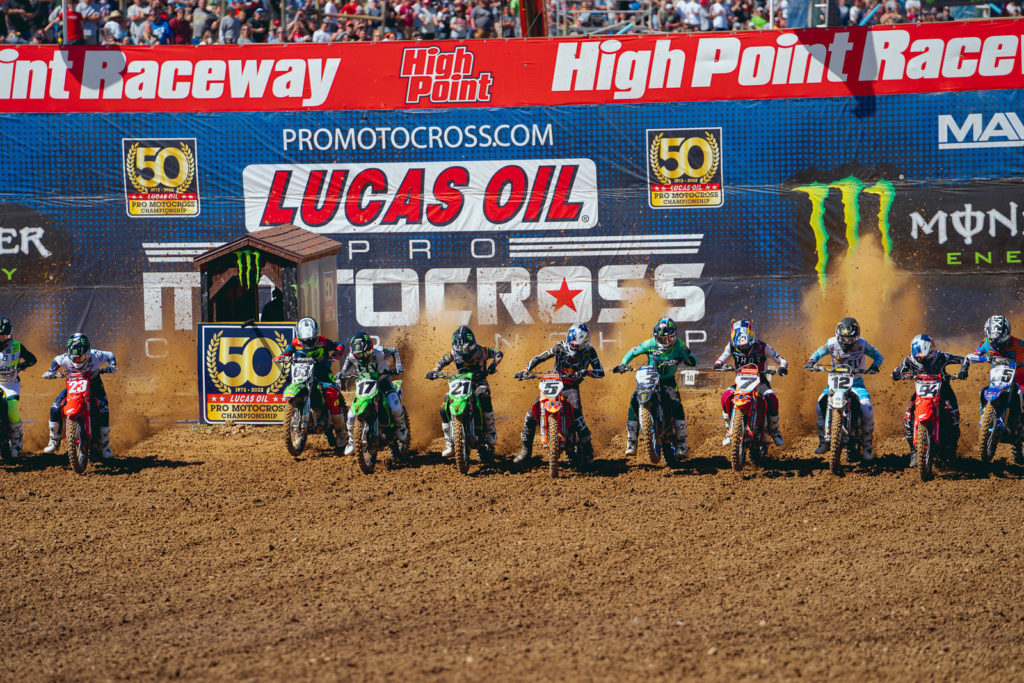 After decades of working separately and even competitively against each other, Feld Entertainment and MX Sports have come together to form the SuperMotocross World Championship.

The series, set to launch at the end of 2023, will seed the top finishers from the 250 and 450 Classes at Monster Energy Supercross and Lucas Oil Pro Motocross into a three-race series and crown two overall champions at the LA Coliseum in October.

But the added hybrid races are just part of the program, which includes a 10-million dollar yearly purse made possible by a newly renegotiated television package, improved communication between the two series and the motorcycle manufacturers, and a clear pathway from amateur levels to professional competition.

Dave Prater of Feld Entertainment and Carrie Coombs-Russell of MX Sports joined usa for a conference call to discuss why and how SMX came to be shortly after the news was released, a 30-minute conversation that cleared up current misconceptions.

Expect full details for the 2023 race season, including the schedules for Supercross, Pro Motocross, and SuperMotocross, to drop in October.