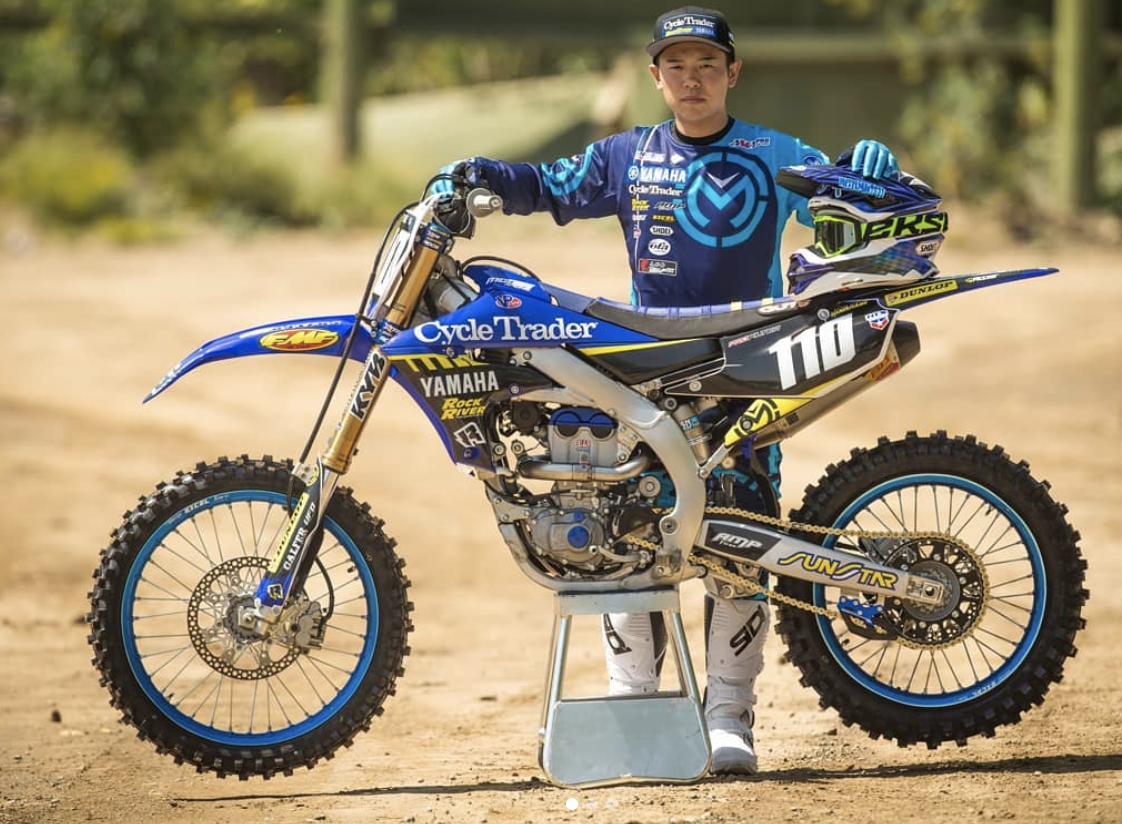 Yusuke Watanabe will contest this summer’s 250 MX Nationals with the Rockriver Yamaha team. It will be Watanabe’s sophomore season in the United States, as he left Japan after winning the 2017 AI2 All Japan National Championship in order to pursue his dream of racing in America. With the help of motocross legend Doug Dubach, Watanabe has transitioned well into Stateside competition. We were pumped to see him at the Glen Helen round of the West Coast Open, as he dominated both pro classes and got a good warm-up for this weekend’s National.

You are in the United States training for your second season in the 250 Nationals. What is your plan for the summer?

Last year, I rode Nationals outdoors, but it was tough. The 250 class had so many fast guys, but this year I will try again. I’m so excited and I’m really looking forward to Hangtown.

You won the 2017 All Japan IA2 Championship. Why did you choose America instead of a title defense?

I want to race outdoors, so I came to America. When I raced for Yamaha in Japan, part of my contract said that if I win the championship I can race in America the next year. 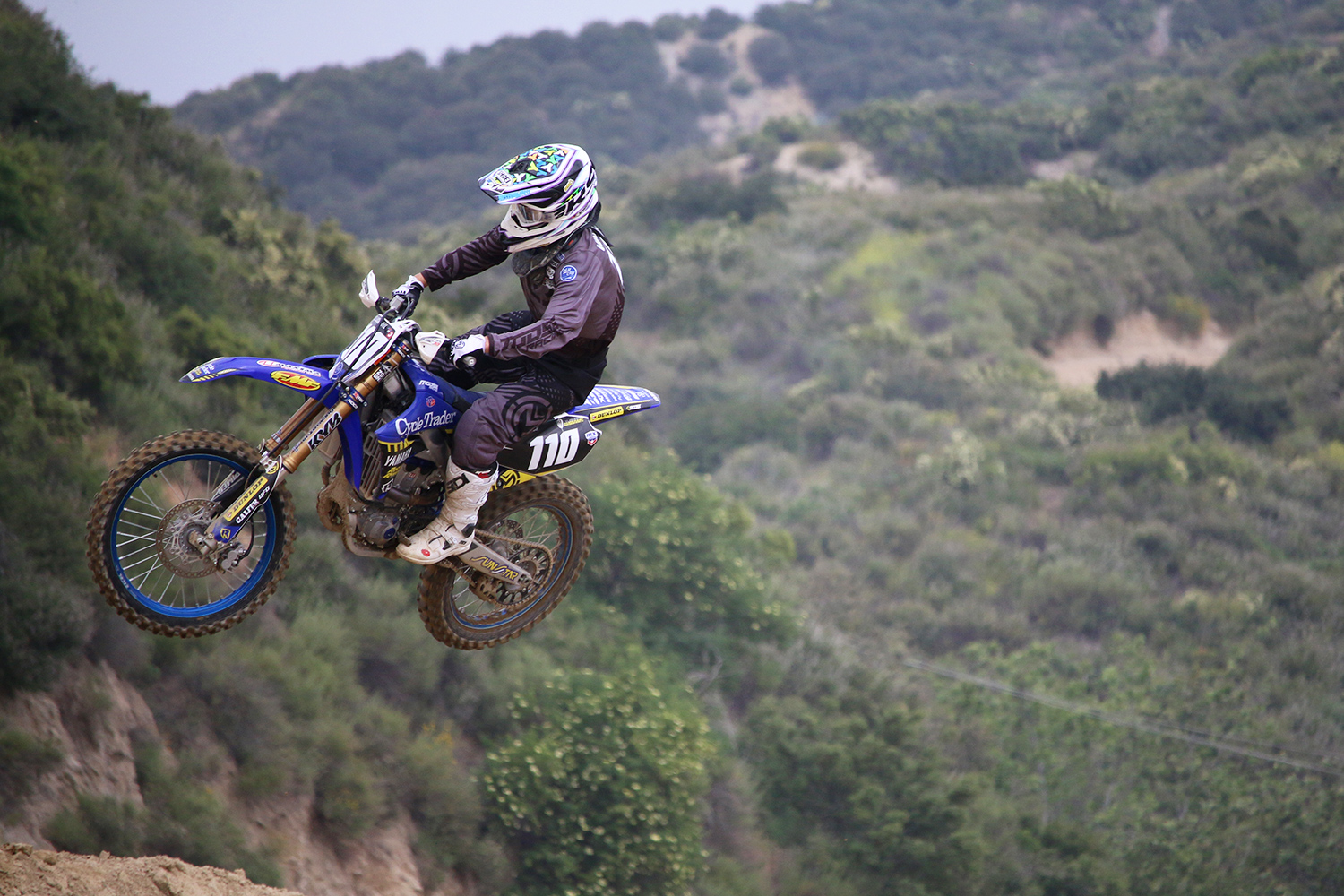 Small and not as many tracks. Everything in the United States is perfect!

This summer you’re racing for Cycle Trader. How did you get the ride?

Last year I was on the 3D Yamaha team, but this year Yamaha called them for me. They have very good machines and very good mechanics, I am so happy.

Where are you from in Japan?

I am from Fukushima.

Was your house damaged after the tsunami?

A little bit. My house is in front of a river, but it is at kind of a higher point on land. It was so scary. 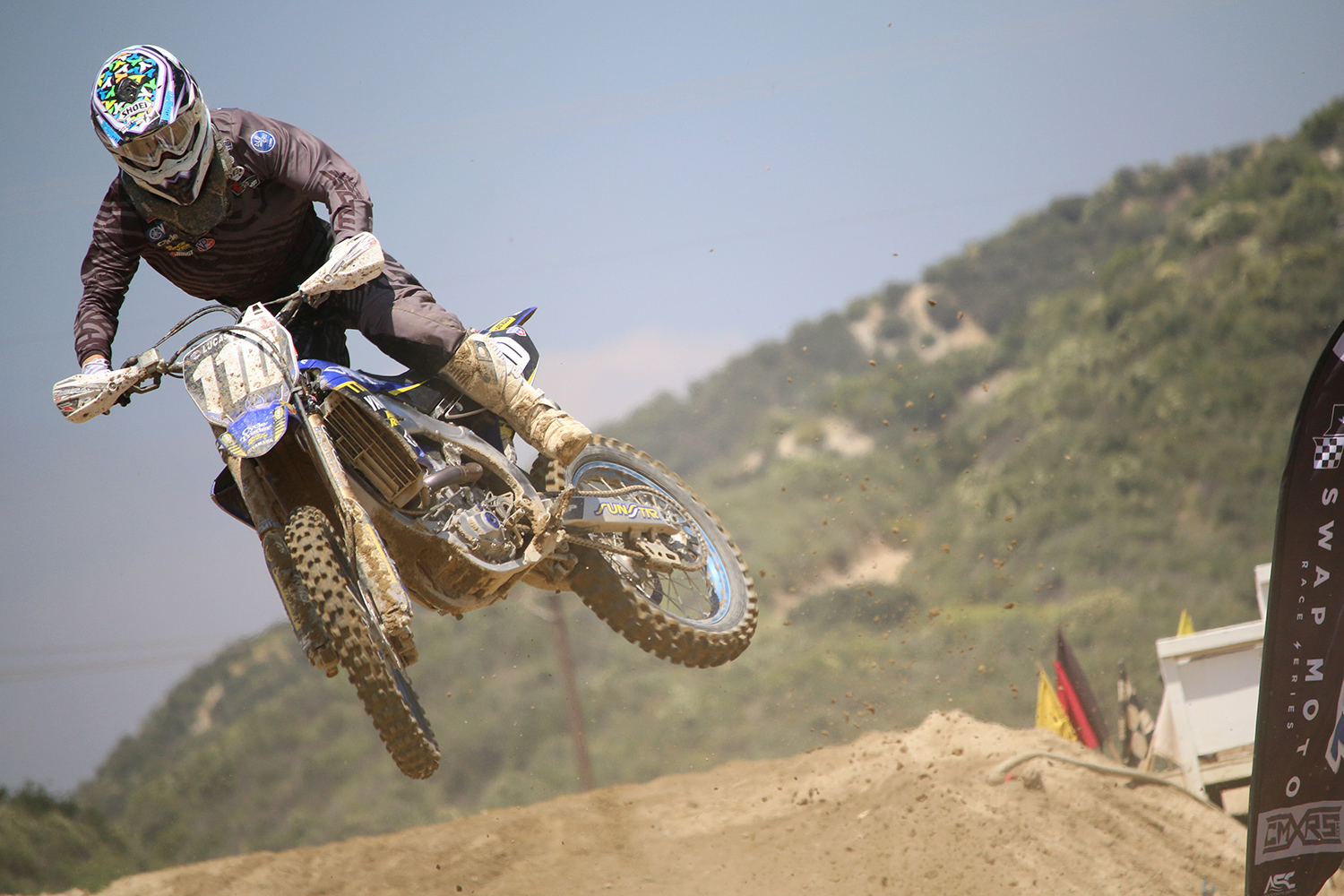 When you’re in the U.S. what do you miss about Japan?

What is your favorite thing about America?

I like how many race tracks there are in America. They are all very good tracks with lots of cool motorcycles.

Do you think racing in the U.S. last year made you a faster rider than staying in Japan would have?

I always train with Doug Dubach and he’s always helping me. I am much better now.

How does Doug Dubach help you?

Motorcycle training, racing training, mountain bike training, and Doug and his wife take me to the gym to train every day. 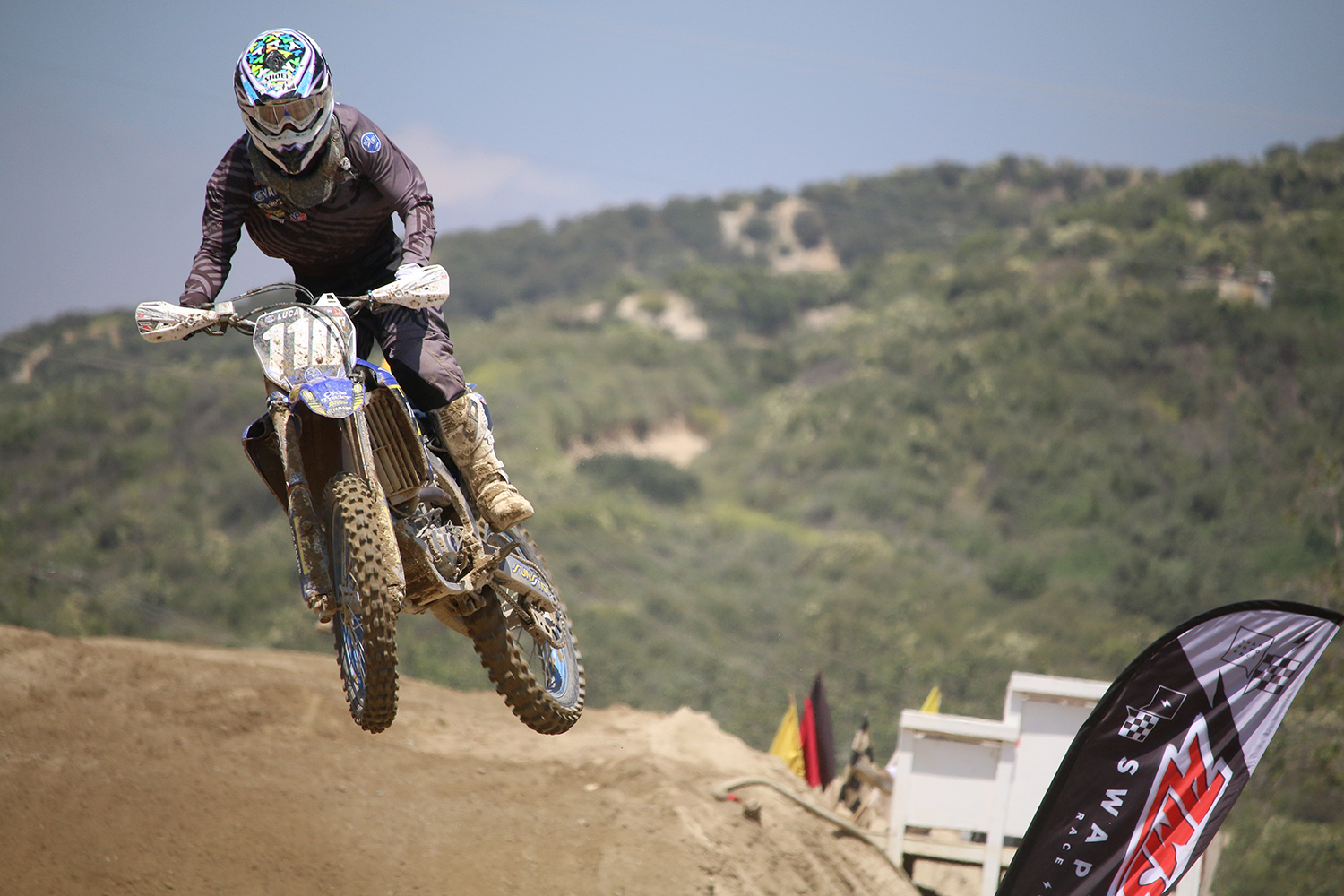 During Nationals do you stay in California and then fly to the races?

So I stay in California at Doug’s house and then I go to tracks.

What is your favorite track in California?

The California Nationals track, the Glen Helen and Cahuilla Creek.

What was your favorite National track?

Millville and Thunder Valley. Those are very nice tracks!

What was the worst place you visited in America?

I think last year’s Ironman. I got 45th because my bike broke.

Does Yamaha Japan help you with your bikes? Do you get any special parts?

I have Japan Yamaha front brakes and some factory parts on my bike, they still help me when I’m out here.

What do you think of the Swapmoto Race Series?

It is very good! So many competitive guys, very good racing.

Megan Maeda is a junior at California State University, Long Beach. She has been the Swapmoto Race Series onside reporter for four years now and is the editor of our weekly newsletter.