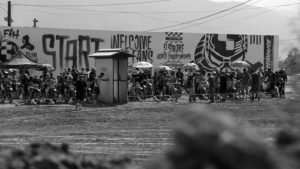 Round two of the AMSOIL DBK Terra Firma Triple Crown series is officially in the books, as racing went off this past weekend at Glen Helen Raceway. Overcast skies welcomed hundreds of riders to the well-known facility for round two of the unique three-round race series. As the dust settled, hundreds of riders left Glen Helen with smiles on their faces, as they were able to enjoy a day throwing down laps and doing battle. 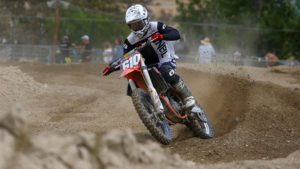 After two rounds of the Terra Firma Triple Crown series, Hayden Robinson is becoming a well-known name at the front of the pack. The kid out of Menifee, CA dominated at the opening round of the series and then repeated his success this past weekend. Hayden laid down some of the fastest laps of the day, as he raced his way to a 1-1 sweep in both the 450 Intermediate and 250 Intermediate classes. 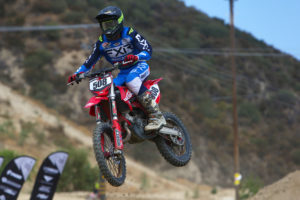 Dustyn Davis had quite the race day at Glen Helen, as the youngster put together one of the most impressive results sheet of the day. Dustyn contended in four separate classes aboard his GasGas MC85 and not only ran up front in each class, but ultimately won every race he entered aside from one. The kid out of Oak Hills, CA left Glen Helen with seven more moto wins to his name and four overall class victories.