When news of the Arizona Plan hit mainstream media, teams and racers dropped everything and went back to their supercross routine. We tagged along with Monster Energy/Star Racing/Yamaha’s Justin Cooper last week, as the team returned to their private supercross track in Corona, Ca for some laps. It’s still up in the air whether the Arizona Plan will go into effect, but news of when the remainder of the Supercross season will resume will be announced in the coming days. Until then, here’s a short edit we put together of Justin Cooper, enjoy! 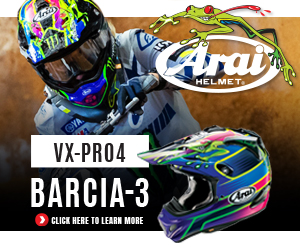 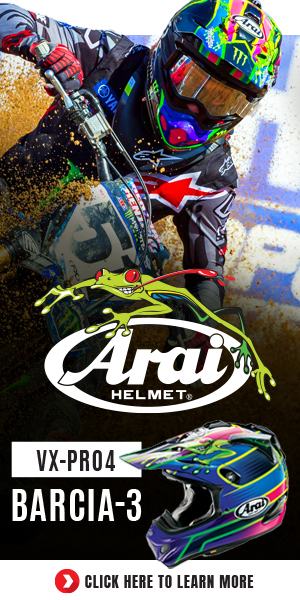 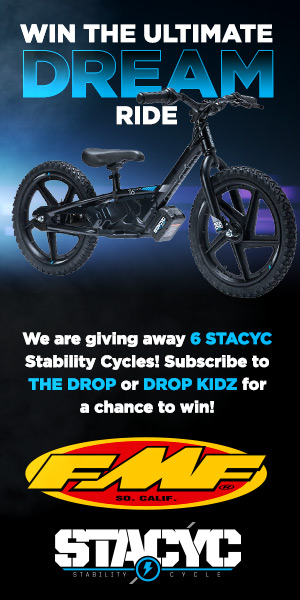 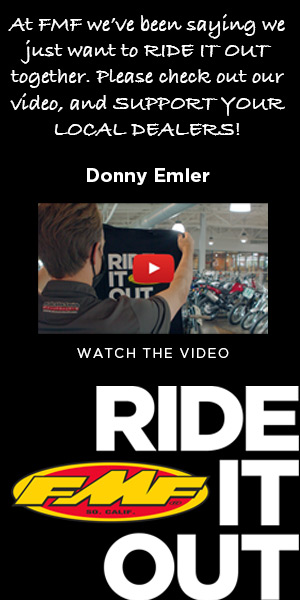 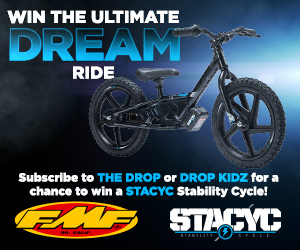