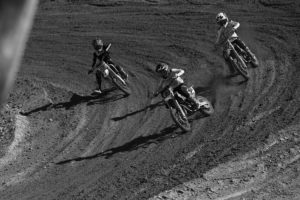 And that’s a wrap! The AMSOIL DBK West Coast Open race series is officially in the books, as round five went off this past weekend at Glen Helen Raceway. Despite the high-temps, hundreds of riders filtered through the well-known facilities gates for the West Coast Open series finale. As the dust settled, hundreds of riders left Glen Helen with smiles on their faces, as they were able to enjoy a day throwing down laps and doing battle. 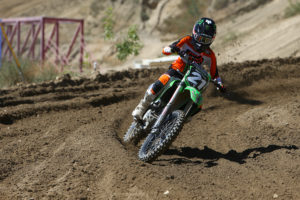 Team Green’s Enzo Temmerman made the trip out to Glen Helen to make an appearance at the series finale aboard his KX250. The up-and-coming amateur showed how he earned his Kawasaki deal, as he dominated in each and every moto he lined up for. After fending off challenges from Aden Keefer and more, Enzo left Glen Helen with four more moto wins to his name. 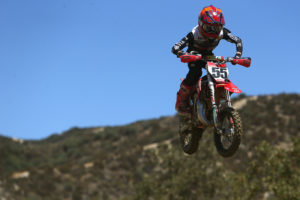 Familiar face to the race series, Ryder Darrigo, came out to Glen Helen for some racing and made his appearance known in the top 65cc classes. The Gas Gas supported youngster battled with Brody Moss throughout the day but ultimately came out on top in all but one moto. Fortunately for Ryder, his better second moto scores rewarded him with the overall victory in both the 65cc (9-11 yrs) and 65cc (Open No Beginners) classes.