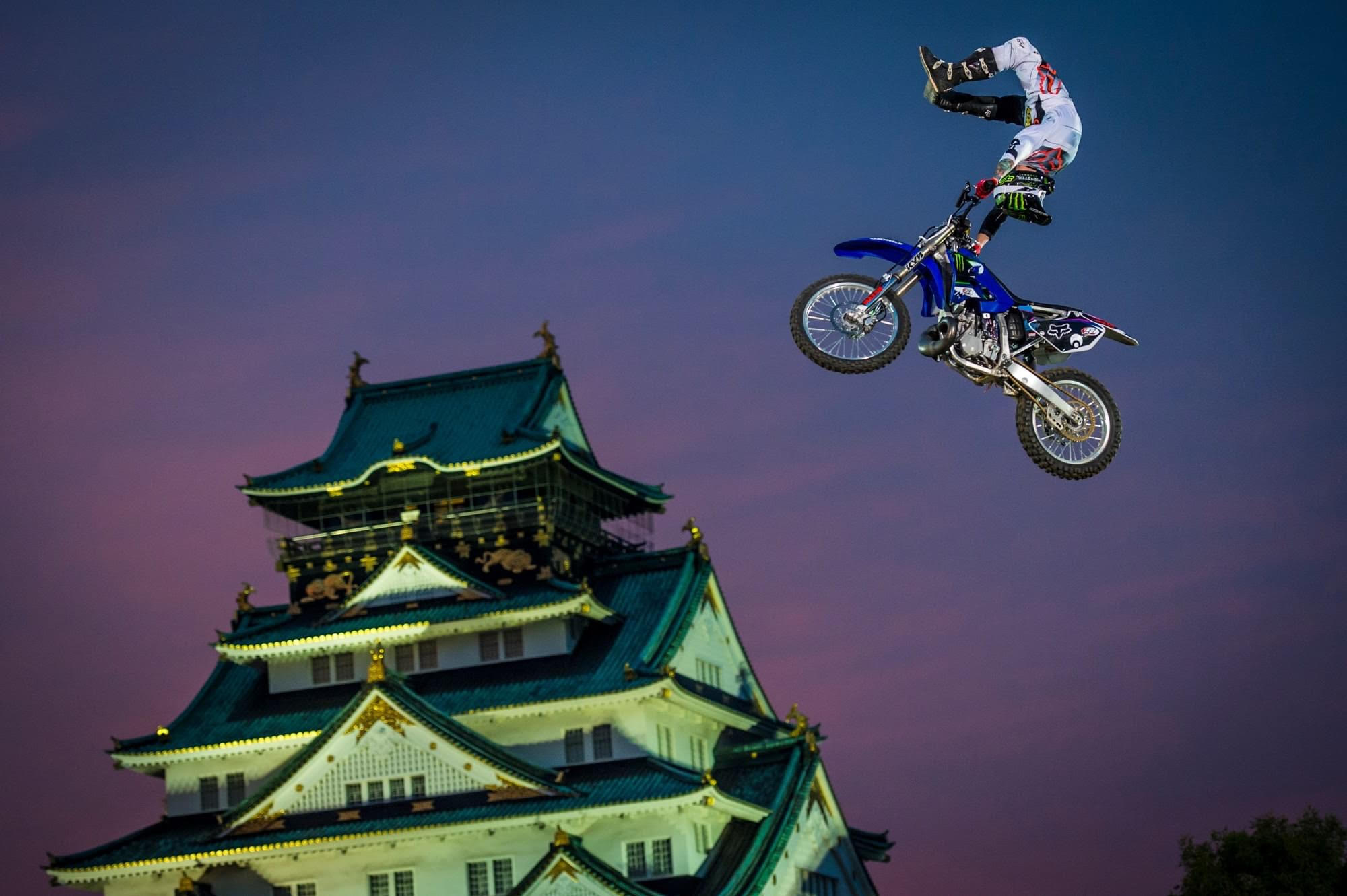 The @adamjones760 FMX Column
Nowadays with social media being what it is, you always gotta grind away at making your social media posts. You gotta figure out how to make them engaging so that people notice them, and you gotta make them ALL THE FRIGGIN TIME! It never ends…you post every day to keep the machine running, but the return on that particular machine seems to have diminished. Socials used to make people money, but now it just seems to be the thing you have to do just to stay relevant…going out and finding money (you know, that stuff that pays the bills) is a whole other job entirely!
I’m pretty old school…and although I’m as addicted to it as anyone, I very strongly dislike social media. I think we would all be better off if a server somewhere went down and social media accidentally got deleted. After that we’d all have to learn how to get out and be humans again, which I think would be a much healthier alternative for most of our psych issues like anxiety, depression….and did I mention anxiety?
In this new post-social media world, instead of judging who is coolest on a dirt bike by who idles their bikes the best, or has the coolest angle on a wheelie….we could just go back to riding contests and proving whether or not we have been at home doing the work during the week. I’m veering off the path a little here because the point of today’s rant is not about FMX falling off the face of the earth and having no more proving grounds….the point of it is actually to talk about that day of the week when social media forces me to dive deep into the archives and pull out a really special #throwbackthursday. 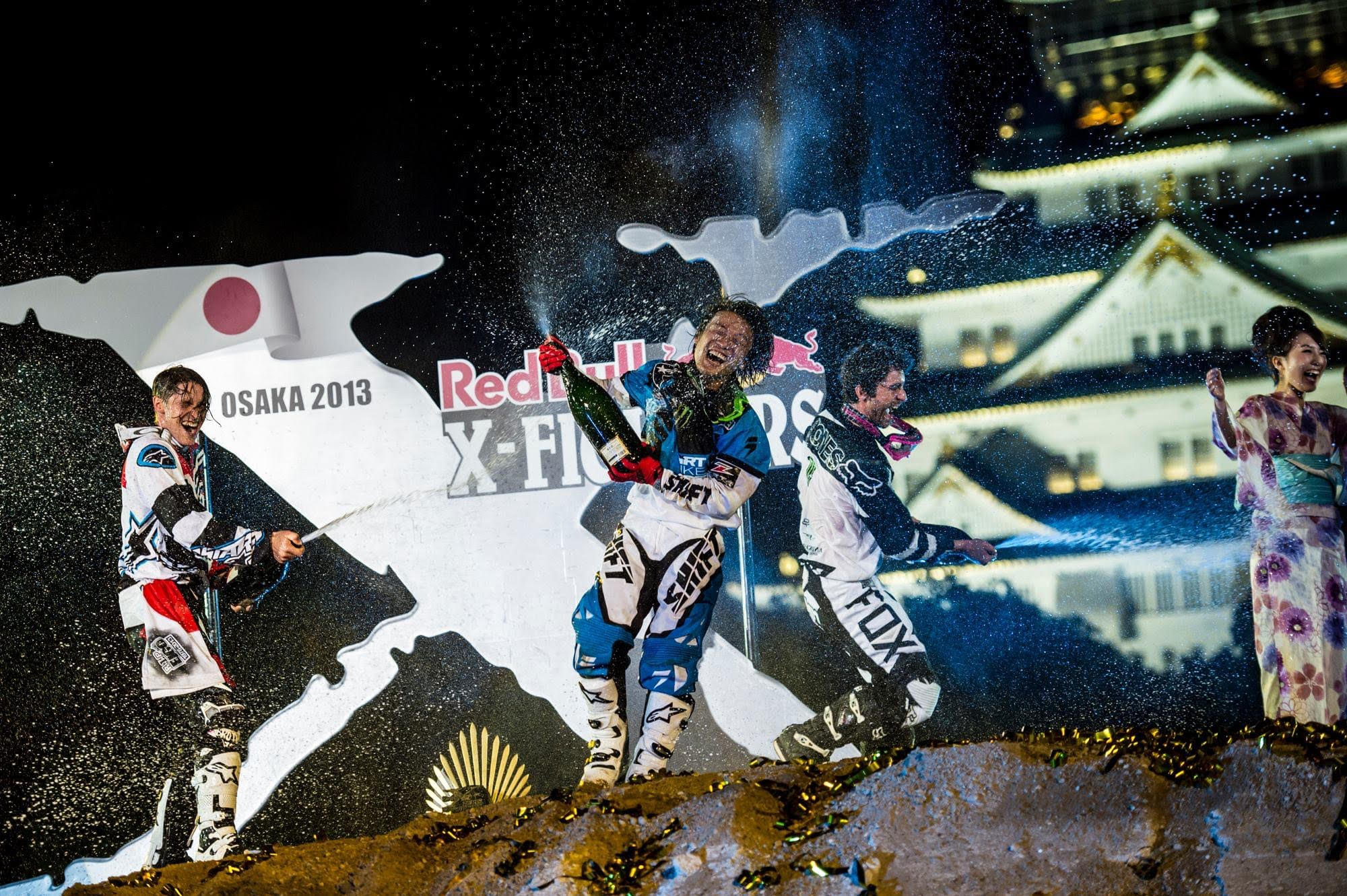 How cool are throwback Thursdays? The world seems to have changed so much in the last 10 years, and these silly little gems are sometimes a peek back to the lives we lived before Social Media decided the pecking order. And especially for me, before FMX faded from public interest. Every week I’m reminded of awesome contests I got to do, amazing places I got to see, and a group of people I hung out with at these events who I wouldn’t see anywhere else. The people who became my real friends….even though we all lived in separate parts of the world, and our only time together was at these events. A week in Giza, Moscow, London…you name it, we got to see awesome places in the world, and be a part of kick-ass FMX contests. 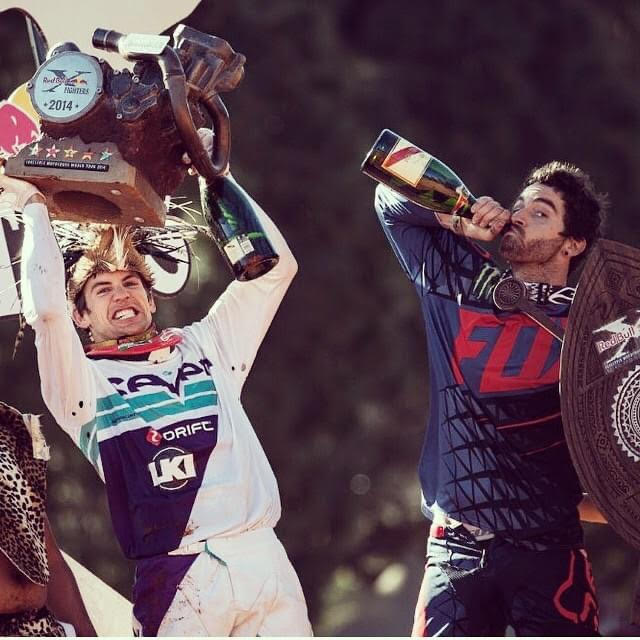 As much as these old photos make me smile, they also hurt my heart a little bit. It’s a strange feeling I have inside when I see an especially good memory come up from a past event because I know that time of my life is over, and there’s nothing I can do to get it back. FMX has had its glory days come and go, and events like Red Bull X Fighters taking us to the pyramids in Egypt, or Olympic Park in Munich, are long gone. All I have now are the memories of those special times I got to live. Now of course they say that it is better to have loved and lost than to never have loved at all, which I agree with most days…but sometimes you convince yourself if you wouldn’t have loved in the first place, then maybe you wouldn’t spend the rest of your days longing for what you once had. I don’t think there is a perfect scenario…every dude who is a god in his discipline has to give it up at some point. And when they do I wonder how it feels to them, do they forever miss that feeling of accomplishment and happiness when they were crowned the champion? I would think it would be hard to match that feeling with anything else, but who knows…maybe they were just ready!
My body is getting older, and riding to the limit I used to all over the globe is probably not even realistic anymore…but despite what my body can handle, my brain is telling me that it still wants those feelings. Sometimes I quietly keep my fingers crossed for the return of the awesome FMX events…but I know I’m doing it just to try and trick myself into believing it’s not really over. 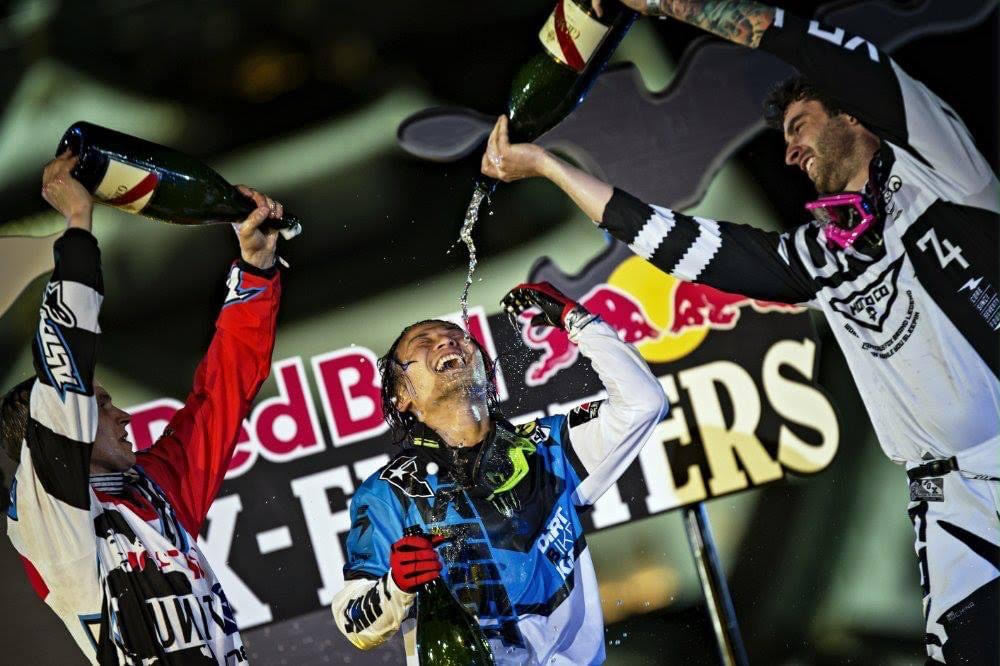 I remember a few years back I found an article on Biker Sherlock. Everyone my age or a little older surely remembers him. The dude was an absolute legend at what used to be one of the highlights of Summer X Games….Street Luge. These dudes basically raced down a large hill, on the blacktop, in the summer, on what was pretty much a stretcher. The course was full of turns, and lined with hay bails stacked a few bails high…so explosions of people, boards, and hay were a typical occurrence during the Street Luge TV Broadcast. Biker was the absolute dude…but similar to FMX, Street Luge’s time in the sun was short. When the only thing he knew ended, where was he supposed to go? Athletes put their whole lives into their sports, and the guys who leave on top forever have the love from their fans, and enough money to keep the worry monster away. But when your time is cut short due to injury, or just picking the wrong damn sport…it leaves you in a real predicament. Where do I go from here? What else do I know how to do? How do I make money? And most importantly…what in the eff is going to fulfill my soul?
I didn’t know Biker at all, but damn I feel for the guy and feel like in some ways I can really relate to him. The article I read about him said he tried his hand at some other businesses post-Street Luge, and just couldn’t make anything work. After my first attempt at a non-dirt bike business venture (Power Up Health, a failed CBD business) I know how this feels…it makes you feel hopeless and reinforces the feeling that you are only good at, and meant for one particular thing. The story of Biker ended with him going to his favorite surf spot one morning and committing suicide. The article credited his suicide to CTE and warned of the dangers of head injuries for athletes. Tragic ending, and one I can guarantee you I will not share, but I think there’s something the lab coats may not have thought about. The article states “although not diagnosed with CTE, no other conclusions can be drawn”, but I think if you’ve lived this life…maybe some other possible conclusions can be drawn? There have definitely been some really bad things that have happened where CTE was absolutely the cause, and there’s a good chance that CTE could have also had something to do with this…but I think sometimes there’s something these dudes in their lab coats, with their steady jobs, semi worry-free life, and stable environments haven’t taken into consideration….It’s losing your THING, and then figuring out how to live without it. That’s a tough gig, and something you can’t explain to someone if they’ve never felt the thrill of competition, had thousands of people cheering their name, and then had a trophy handed to them after countless hours…no, scratch that…a lifetime of work towards that single moment.
The story of Biker is sad and terrifying to me. It’s something I think about often as my chosen discipline offers fewer and fewer opportunities, all while getting harder to perform at the same level due to the inescapable aging process. My bank account has never had a number on it that says to me “don’t worry, you’ll be fine”, and the stress of how I can continue forward can be such a burden on me emotionally. No matter how well I explain it, it doesn’t change the fact that this is the situation I am in…20 years into a professional dirt bike career, and no safe strategy out. It’s scary shit and leaves me with only one option…to work harder, be better, and keep charging.
Follow Adam Jones on Instagram at @adamjones760
Tags: