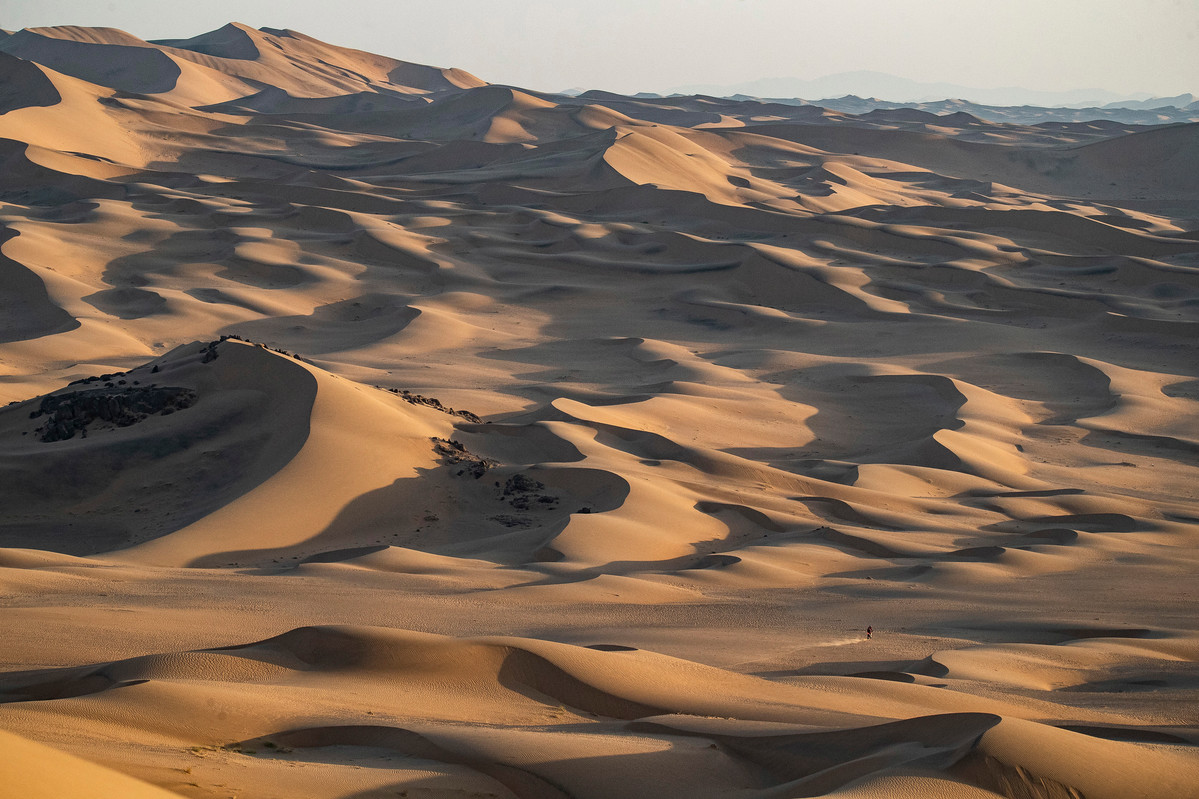 Another day, another major shift in General Timing at the 2021 Dakar Rally. Stage Three of the event was a 630-kilometer loop that started in Wadi Ad-Dawasir and had competitors crawl along rocky hillsides and go wide-open in the sand dunes on their way back to the bivouac. Navigation is always a major factor at the Dakar, and on Tuesday, multiple racers lost their way through the windswept dunes, which was reflected in the results.

Some big news was announced before the day even started. Multiple riders experienced problems with their bikes during Stage Two, which was later traced to the organizer-provided petrol that had been contaminated with water, but no one had it as bad as Andrew Short, and he was forced to abandon the race. The Monster Energy Yamaha Rally Team filed a request to freeze the Stage Two results and get Short a second chance to line up, but the event officials denied their appeal.

Four days at Dakar have made a few things very clear. The first is that any rider with an early start time is at a clear disadvantage because the barely known route and the untouched path makes it much easier for them to get lost and lose time the others sent out later. It’s exactly the reason that Ricky Brabec and Toby Price have had big swings in their results, something that both riders will take into account for their race strategy.
The second thing is that the likely overall winner will not be known until much later in the Rally. This early yo-yo effect in results has made it difficult to chart precisely how well competitors are doing against each other, but that it will settle down as riders find their groove, figure out how to conserve their bikes, push the limit without risking a crash, and avoid a catastrophic mechanical.

Monster Energy Honda Team’s Joan Barreda and Ricky Brabec were sent off first and second in Stage Three, a “reward” for their finishes in Stage Two, but they were again caught out by the fresh trails and an ongoing wind storm made the sand dunes even more challenging. Because of this, the teammates that started the Stage as leaders ended it by crossing the line with times that put Brabec 25th and Barreda 30th. Their overall rank is much better, though, as Barreda is eighth overall and Brabec is 13th
Toby Price became the first rider to claim multiple Stages in 2021. The Red Bull KTM Rally Factory Team rider’s push started as soon the day started (he was one of the later riders to go out), and he made up major chunks of time through the sand and rocks to win the day. Price is now fourth overall.

Kevin Benavides is one of the few riders that has avoided major shifts in results from day to day, a trend the Monster Energy Honda Team continued in Stage Three. Benavides finished the Stage in second place and is now 33-seconds out of the overall lead.

Even with all of this, Skyler Howes was the story of the day. A privateer with the support of BAS Dakar KTM, Howes has established himself as a world-class off-road rider and is one of the few Americans in the field this year. He has been consistent through the Rally and with a nearly flawless run through Stage Three (he was among the fastest in the field), took him to the top spot in the General Timing going into the next day.