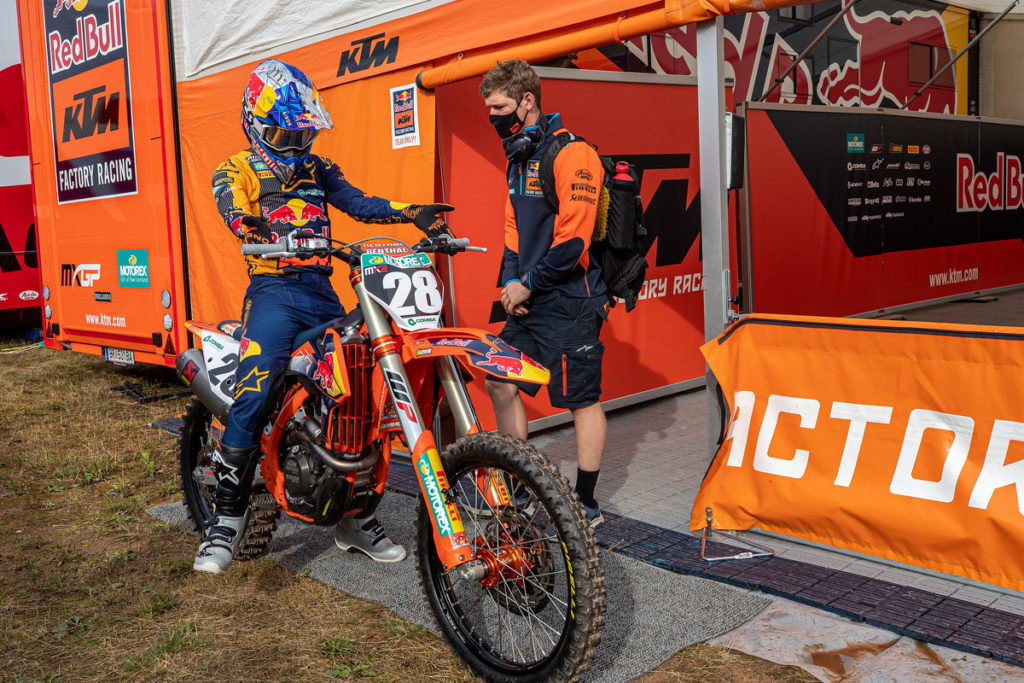 The 2021 Monster Energy FIM Motocross World Championship is ready for the second part of the season, a busy run of still-to-be confirmed races that will start this weekend at the 2021 MXGP of Turkey. This will be first of two races at Afyon, with rounds eight and nine of the international tour scheduled for Sunday and Wednesday.

A long summer break gave riders the chance to rest up and recover, but the biggest challenge of all will be staying injury-free through these next few weeks. 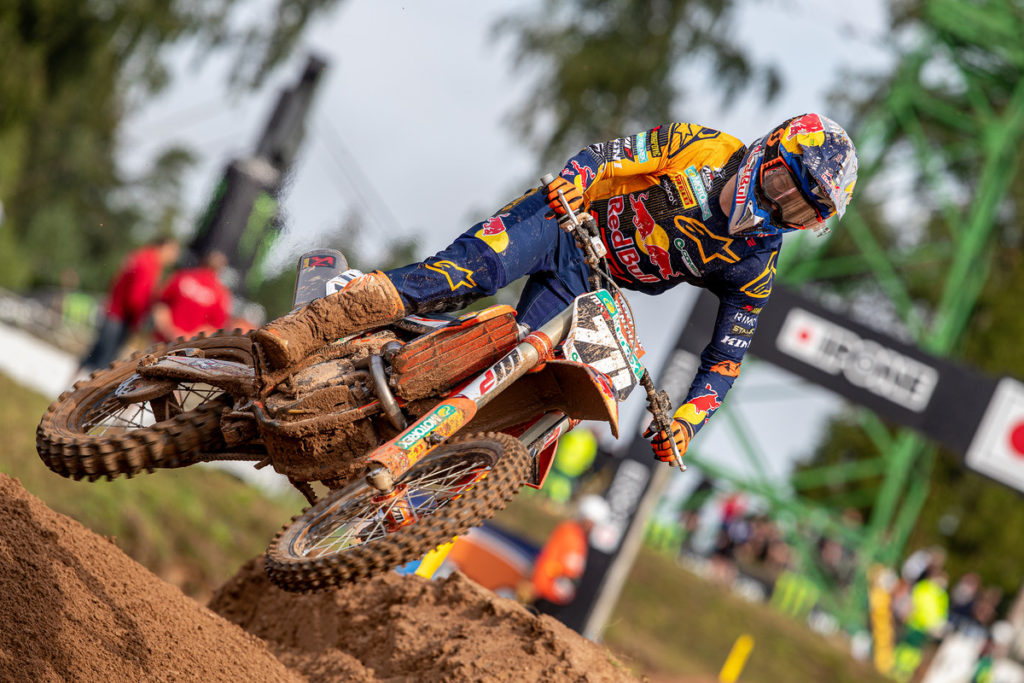 959. Maxime Renaux | The Monster Energy Yamaha Factory Racing MX2 rider is currently ranked first in the series standings and has a 34-point lead.

39. Roan Van De Moosdijk | The F&H Kawasaki MX2 rider is out for the foreseeable future due to a broken scaphoid, an injury that required surgery.

46. Davy Pootjes | The Dutch rider is still on the mend from a difficult arm injury that he suffered in 2020.

98. Bas Vaessen | The Hitachi KTM fueled by Milwaukee is recovering from a serious spinal injury.

426. Conrad Mewse | The Hitachi KTM fueled by Milwaukee team is out for the MXGP of Turkey due to travel issues.

912. Joel Rizzi | The Honda 114 Motorsports rider is out for the races in Turkey due to an ongoing illness. 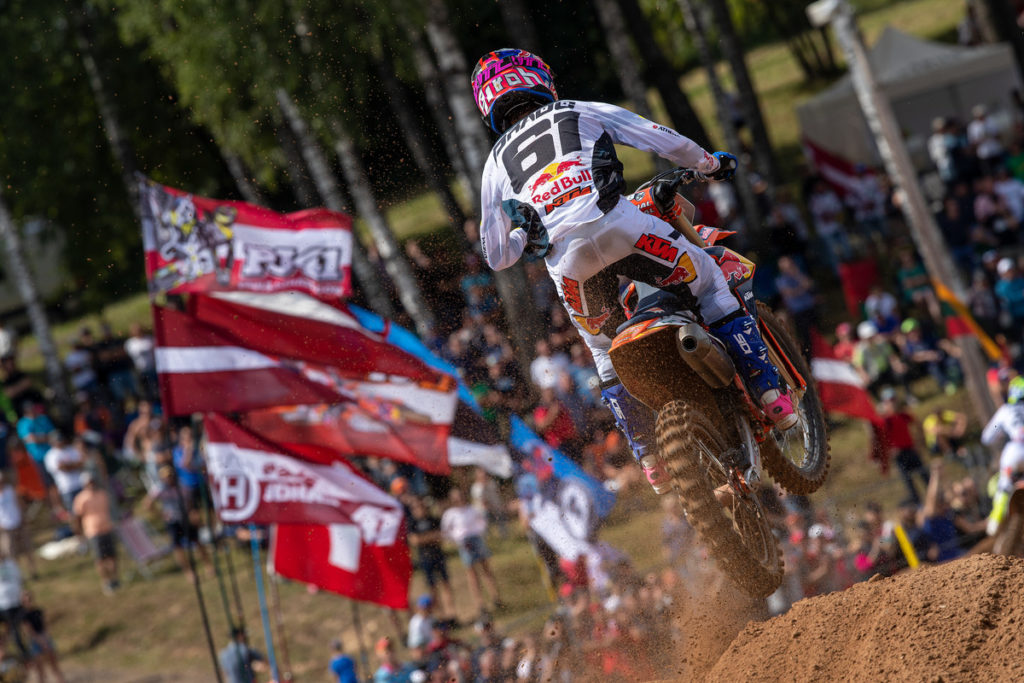 3. Romain Febvre | The Monster Energy Kawasaki MXGP rider is is currently ranked second in the series standings, down 13-points to leader Gajser.

4. Arnaud Tonus | The hostettler Yamaha Racing rider returns to action after missing a part of the series due to a concussion.

61. Jorge Prado | The Red Bull KTM MXGP rider is is currently ranked third in the series standings, down 15-points to leader Gajser.

84. Jeffrey Herlings | | The Red Bull KTM MXGP rider is is currently ranked fifth in the series standings, down 43-points to leader Gajser.

222. Antonio Cairoli | | The Red Bull KTM MXGP rider is is currently ranked fourth in the series standings, down 18-points to leader Gajser.

243. Tim Gajser | The Team HRC rider and defending champion is currently ranked first in the series standings. He has a 13-point lead going into the second part of the season.

24. Shaun Simpson | The SS24/KTM rider is out for the MXGP of Turkey due to travel issues.

152. Petar Petrov | The KMP Honda rider is currently recovering from a broken C6 vertebra, an injury that he will recover from completely.

297. Anton Gole | The MotoStar/Husqvarna Motorcycles Scandinavia rider will sit out Turkey after recent crashes and illness.

811. Adam Sterry | The Hitachi KTM fueled by Milwaukee team is out for the MXGP of Turkey due to travel issues.