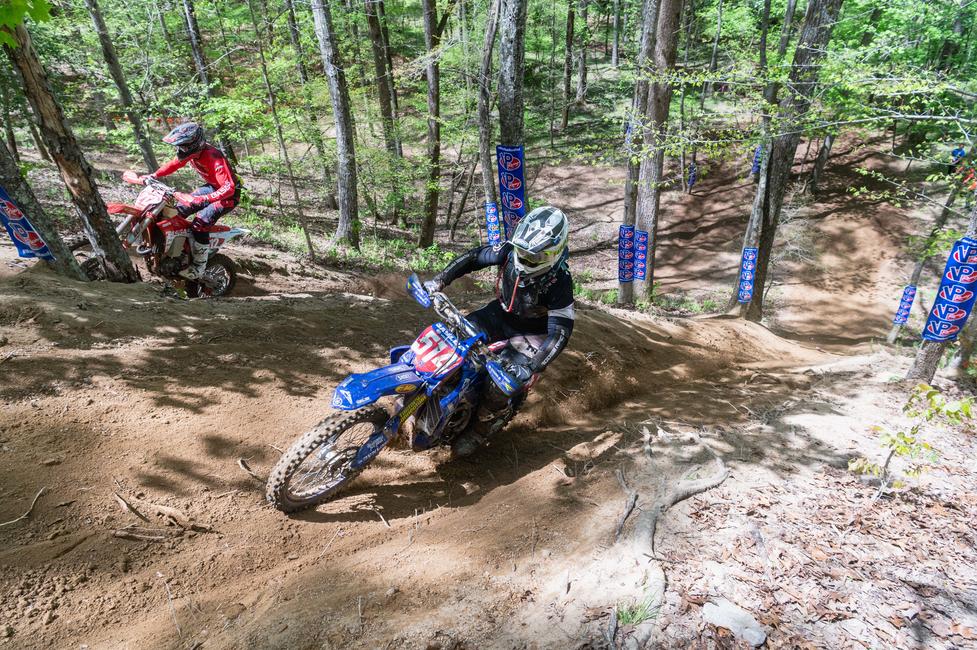 The 2021 Grand National Cross Country Series returned to Union, South Carolina, for the 2021 Tiger Run GNCC, the fifth round of the championship. The season’s second race at the Big Buck Farm was different from February; the course layout took riders on new routes through the property. The competitors were free from the opening around nerves. It was another close run to the checkered flag and less than a minute split the top-three finishers after the three-hour race.

Ricky Russell and Steward Baylor put themselves at the front in the early stages of the race. Coastal GASGAS Factory Racing’s Russell took control of the race after holeshot winner-early leader Thad Duvall experienced an issue with his Rockstar Energy Husqvarna Factory Racing motorcycle (an errant stick dislodged the fuel line). Russell kept AmPro Yamaha’s Baylor behind for a few long laps, but Baylor eventually made a move on Russell, put some distance between himself and the rest of the pack in the remaining hours, and scored a third consecutive win this season. This result boosted Baylor to third overall in the championship standings.

Ben Kelley maintains his place at the top of the championship standings with a third-place result. The FMF/KTM Factory Racing rider got near the lead group early in the race but could not track down and challenge Baylor and Russell in the dusty conditions. He is up by nine points on second-place ranked Grant Baylor (the KLM Milwaukee GASGAS rider finished fourth at the Tiger Run round) and ten points on Steward Baylor. 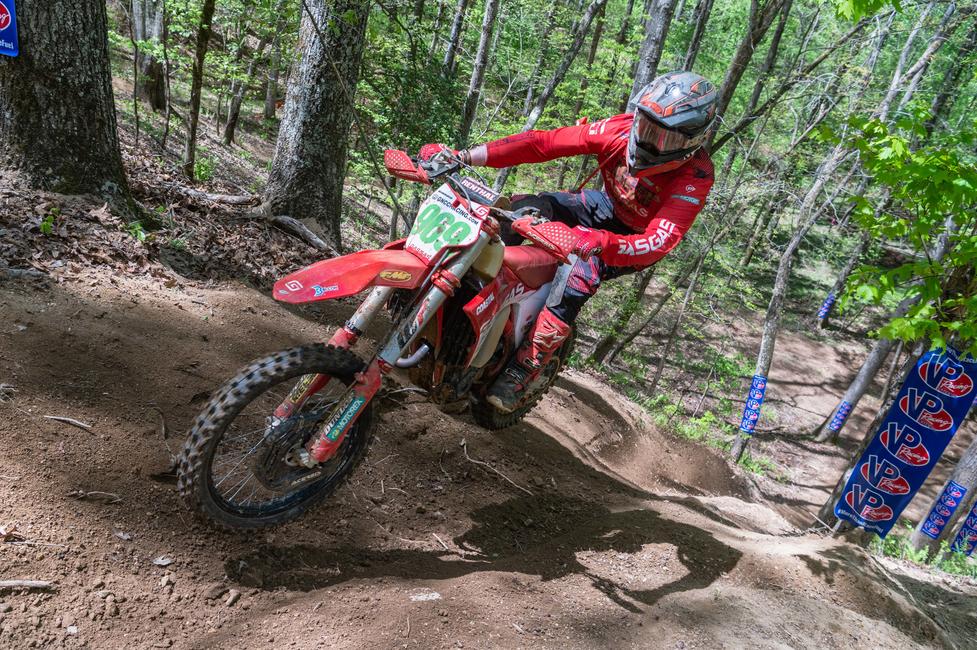 Coastal GASGAS Factory Racing’s Jonathan Girroir scored his fourth straight win in the XC2 division, a victory that put him even further ahead of Craig DeLong and Michael Witkowski in the points. Rockstar Energy Husqvarna Factory Racing’s DeLong managed to finish the race in second despite issues with his stomach, while AmPro Yamaha’s Witkowski ended the day in seventh place. With the title contenders scattered throughout the pack, Thorn Devlin was able to score the first podium of his XC2 career, as the Factory Beta USA rider ended the day in third place.