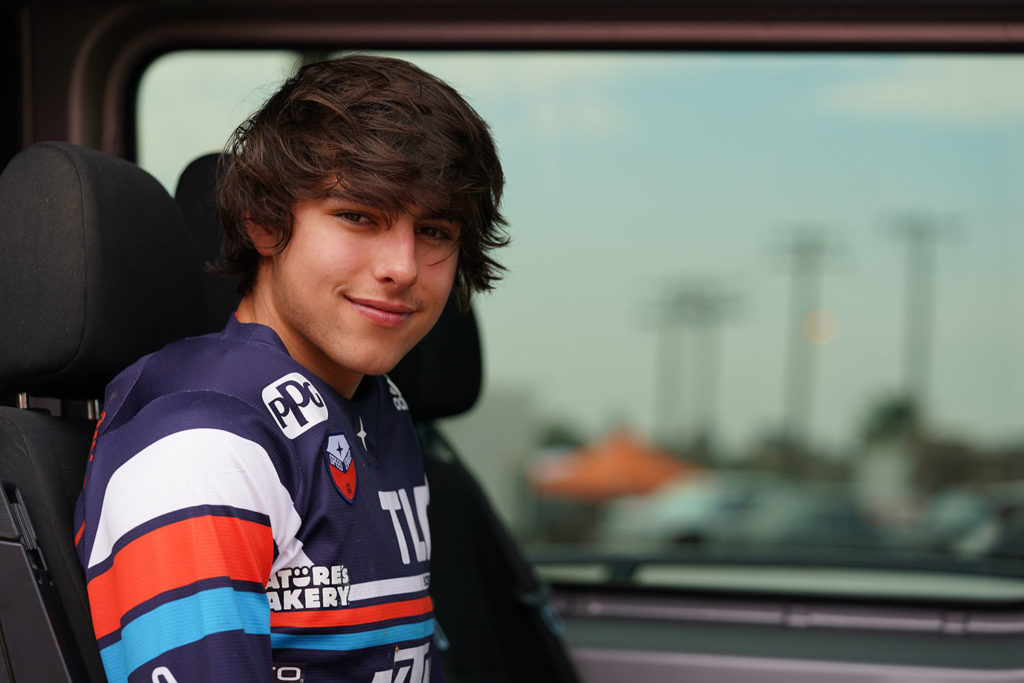 Nate Thrasher rides for the amateur division of the powerful Troy Lee Designs/Red Bull/KTM race team, and he’s been in Southern California training with his pro teammates this winter on the private team Supercross track in Corona. The 17-year-old still has a full season in the B class before moving up to amateur Pro and chasing Supercross qualification points at the SX Futures events, but having seen him in action we’d say that he’s got a great head start for when the time comes. We were pumped to see Thrasher on the starting line at the State Fair MX round of the AMSOIL El Dorado Winter Series, and we tracked him down in the pits to say hello…

You’re from Tennessee, but we’ve seen you quite a bit in SoCal at the TLD Supercross track. Practicing for SX Futures?

No, I’ve just been out here training and testing with the team and getting ready for the day I have to race Supercross. I am not racing Futures yet. I am racing it next year to get my points to race Supercross in 2022.

What was it like being able to get out on the Supercross track with your pro teammates and ride alongside them?

It was great. Of course, I get to train with all the team guys and they are all a big help. The tea trainers, too. We’ve been testing stuff and working on things almost every day and it’s been pretty good. 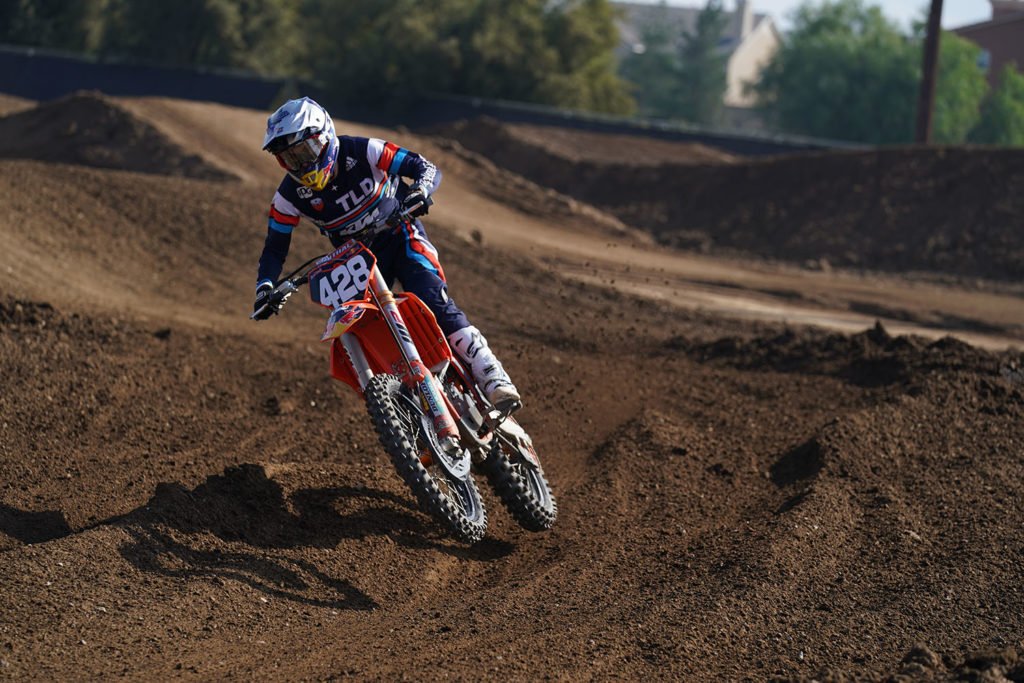 How did you end up on the Troy Lee Designs/Red Bull/KTM amateur team?

In 2018 at Loretta Lynn’s I went six for six and we started talking to some teams and TLD seemed to be a good fit for me and so far we are really happy with it. It couldn’t be better!

How did you end up being a motocross racer? Obviously, motocross is it for you, right?

Oh yeah, this is it. I have goals to go pro and hopefully win a championship one day. My brother used to race, and we both grew up doing it. I didn’t start training and racing until I was 10 years old so I haven’t been at it that long like some kids who start when they can barely walk. I just started racing and doing better and got some help. 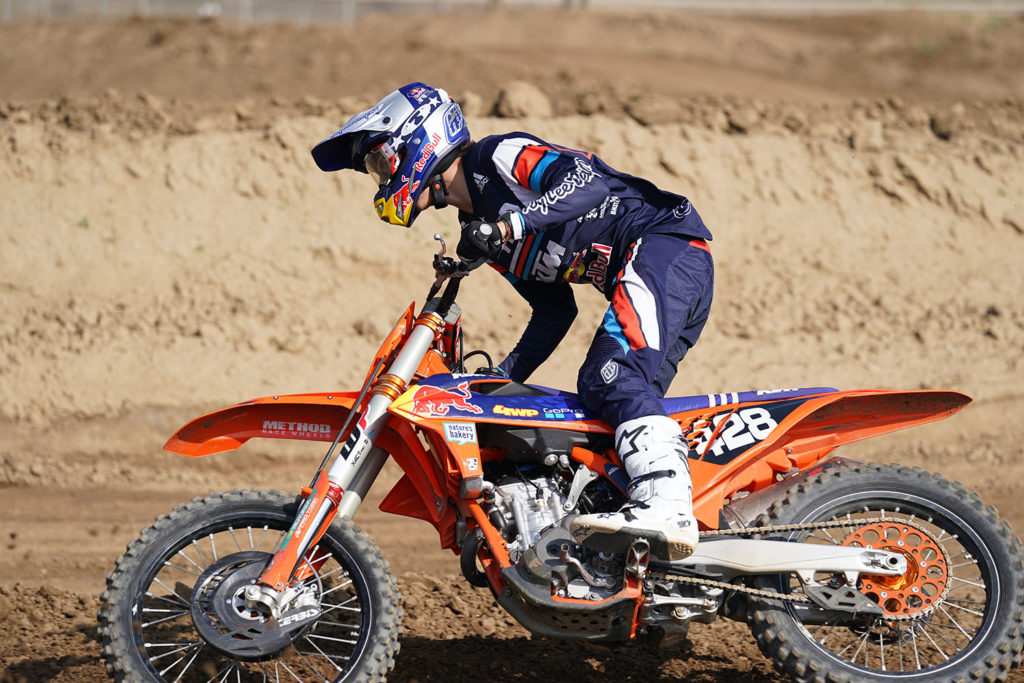 It’s a lot of hard work. There are a bunch of young guys there right now and we all just try to learn from each other and work hard together in preparation for the future. Hard work is what has gotten me here and I don’t want to let myself get satisfied with where I am. I want to keep working hard and get to pro one day and win some races.

So what brings you out to State Fair MX today for the AMSOIL Swapmoto Race Series?

My manager TK (Tyler Keefe) sent me out to get some gate drops and some races under my belt. He wanted me to come out and practice my race craft. 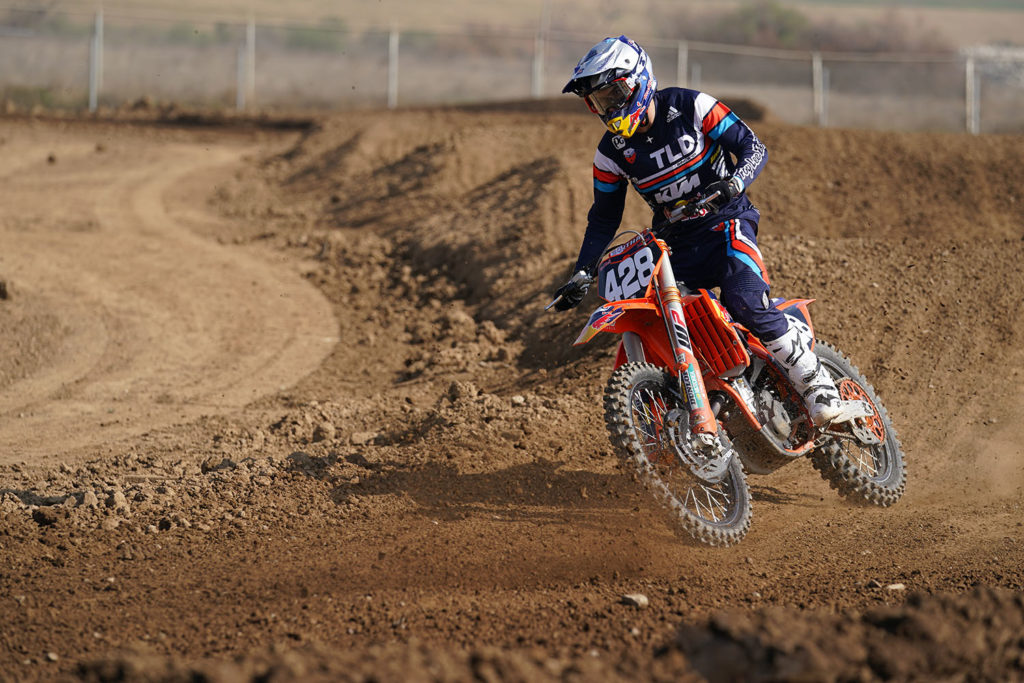 Yeah the track is awesome and it is shaping up nicely. I am having a lot of fun.

When big pro teams have an amateur division, the bikes are sometimes quite different. Any idea how close your bike is to say, Brandon Hartranft’s?

A lot of components are a lot different. Motor settings and suspension are different. They have titanium bolts and stuff and their bikes are a lot more special. My bike is awesome, I am just looking forward to getting on one of those someday.

Legit race teams do a lot of testing. Was it overwhelming at first?

I was at MTF and the Factory Connection guys would come out to test with me when I rode for them. We would test a lot before the big amateur Nationals but that was nothing like we do here at TLD. 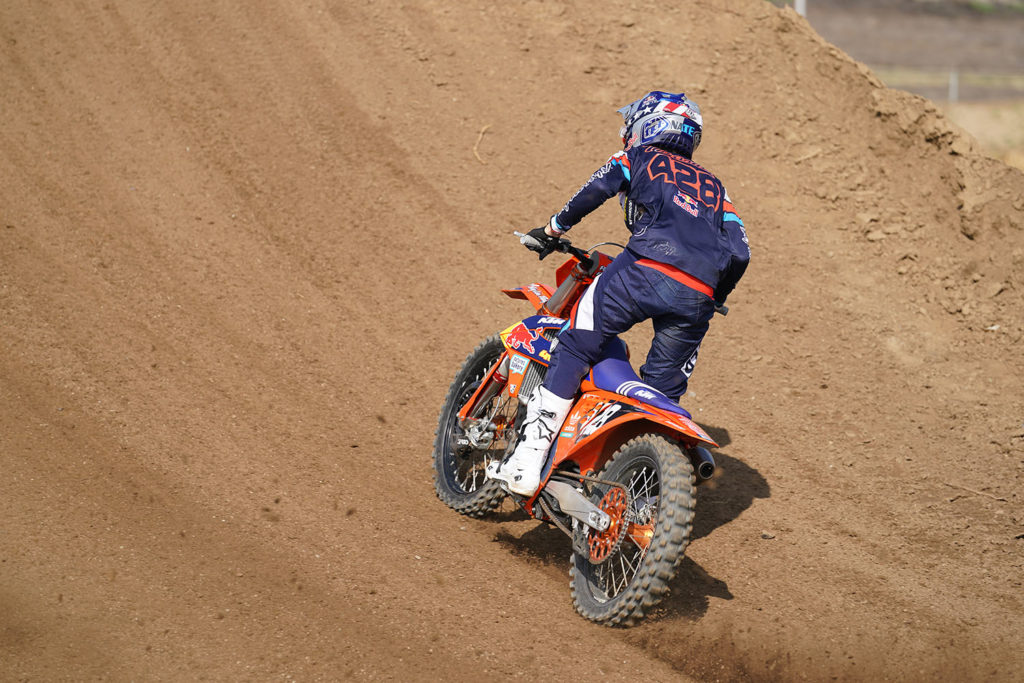 We’re gonna do all of the areas and regionals in Florida because I am moving back there this week. Well also hit Underground and Freestone and the California Classic, and then Loretta’s. And then SX Futures in 2021 and hopefully the Pro MX Nationals after that! 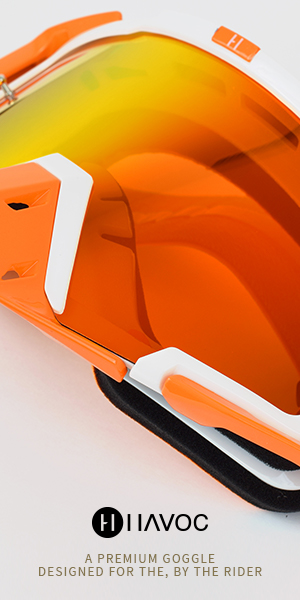