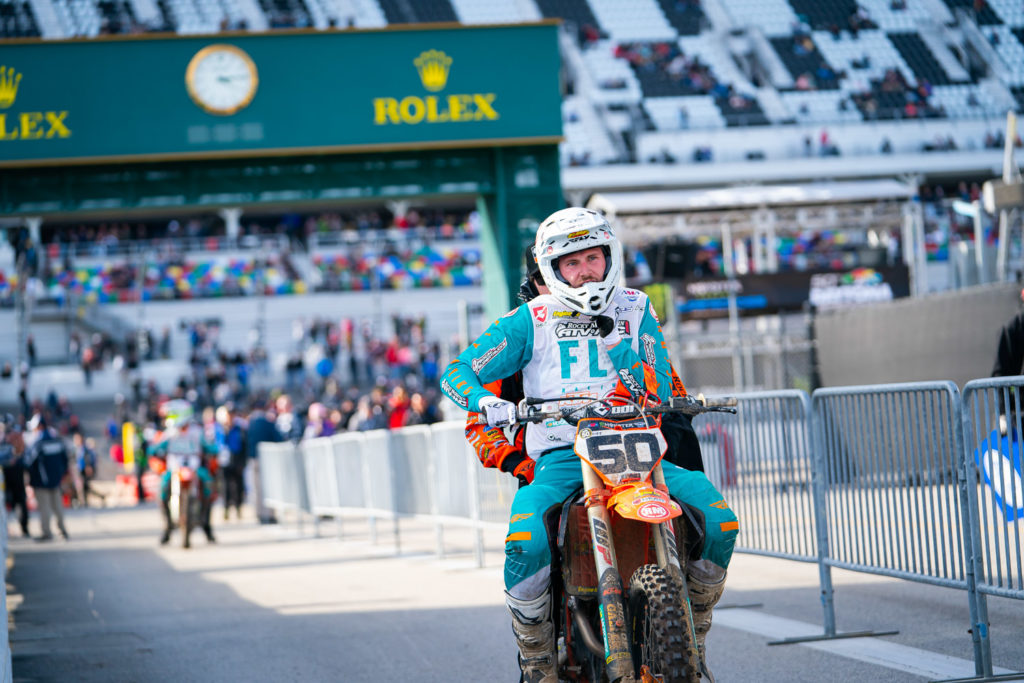 Back like he never left. Benny Bloss will stay with Rocky Mountain ATV-MC/WPS/KTM for the rest of the 2020 race season, a detail that team Forrest Butler confirmed in a podcast with Steve Giberson of Vital MX earlier this week. Bloss will run the remainder of the Monster Energy Supercross Series and the full Lucas Oil Pro Motocross Championship schedule as original team rider Justin Bogle continues to recover from the concussion he suffered in late January.

The second spot on the KTM-supported squad has been quite the saga for the last year and a half. When Bloss suffered a knee injury and was sidelined for all of the 2019 Supercross season, the team tapped Bogle for the fill-in role. Bloss returned to the track four rounds into the outdoor Nationals and the team grew to a three-rider roster for the summer (Bogle, Bloss, Blake Baggett), with intentions of keeping that exact lineup in 2020. Unfortunately, this plan did not work as hoped and they had to pick between Bogle and Bloss during the offseason, with Bogle being selected instead of Bloss (this didn’t damage the relationship between the two riders, as they both use Oklahoma motocross icon Robbie Reynard as a coach). Bloss soon landed support from the Rock River Yamaha team, a deal that was slated to run for the full 2020 season. When it was determined that Bogle’s concussion at the Glendale Supercross would require a lengthy recovery and the second spot on the team opened up again, Bloss was back under the orange awning at the Daytona Supercross.

The initial agreement for Bloss’s return to the KTM team was just for Supercross, but in the podcast, Butler explained that Bogle is still far from being back on a motorcycle. Bogle has hit his head a few times in his career (back-to-back concussions in late 2017 sidelined him for much of that offseason which kept him from full health during his one-year deal with JGRMX in 2018), with most recent slam resulting in a loss of consciousness for more than a minute. Per Butler, Bogle’s recuperation will take some time and his doctors have recommended he does not elevate his heart rate too much.

Although Bloss only has one race to his credit with the team this season, he has three years of experience on this exact 450 SX-F and has continued training at Reynard’s property during the current pause in competition. 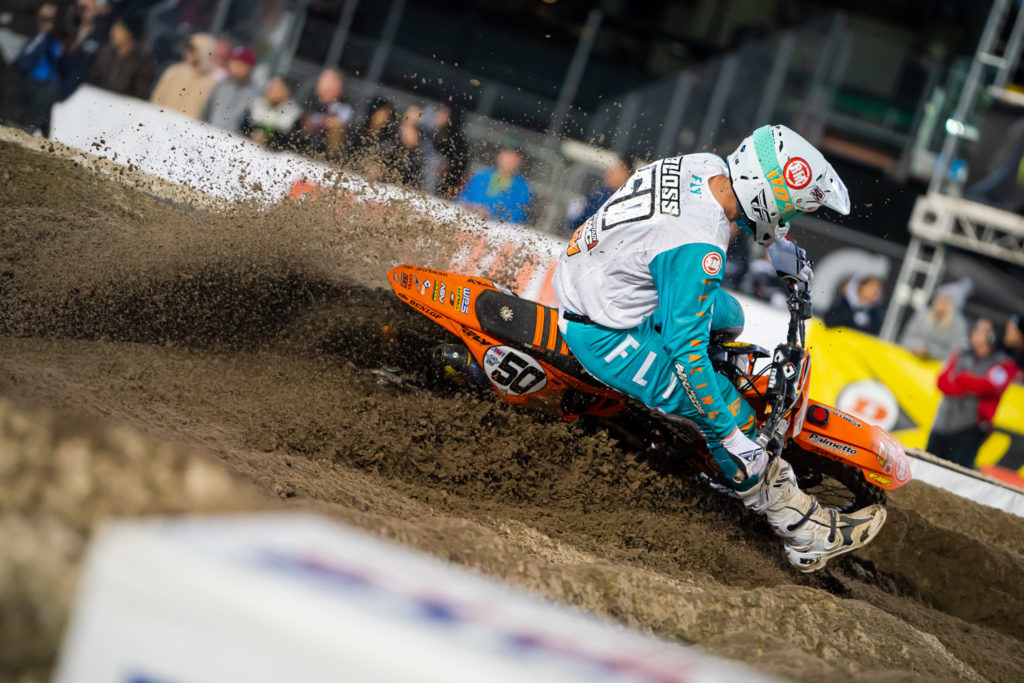