Cameron McAdoo Throws Down On A Private Track

For this week’s Fox Racing feature, we did a bit of digging through our hard drives and found all this un-used footage of Monster Energy/Pro Circuit/Kawasaki’s Cameron McAdoo tossin’ his bike around at an off-season photoshoot. After watching a few of the clips, we knew we couldn’t not show you guys the footage. It’s no question that McAdoo has some of the coolest styles on a bike, but I don’t think any of us knew how big he could throw a whip until we scanned over this footage again.

Check out two of Cameron’s favorite Fox Racing kits below! 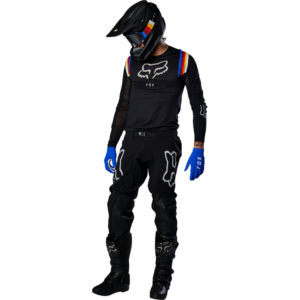 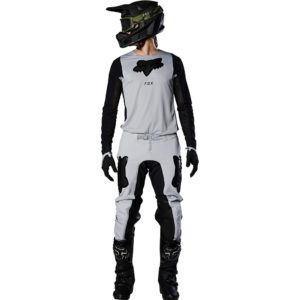