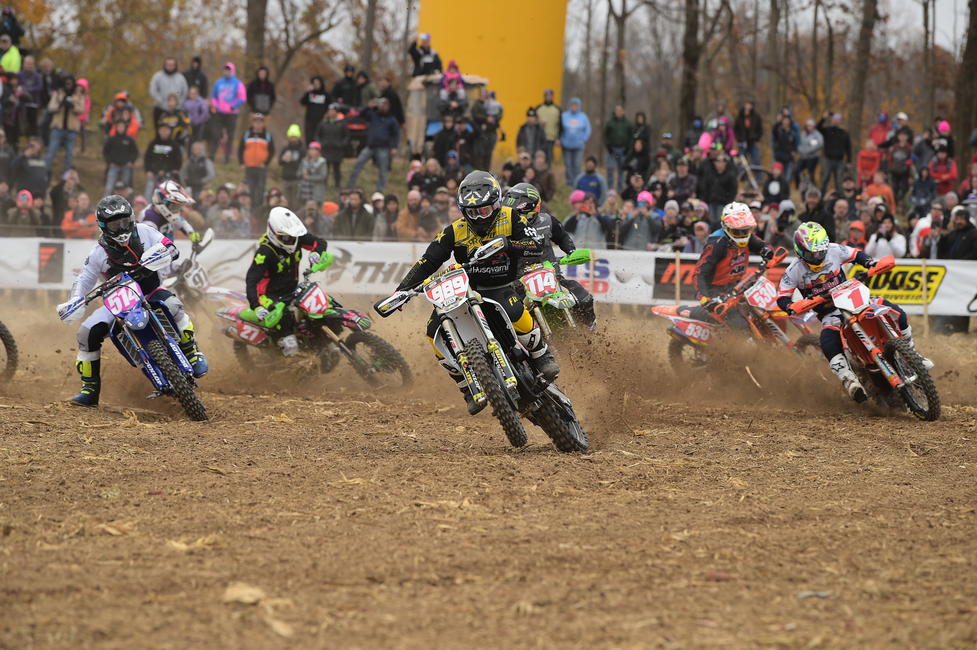 Welcome to Checkpoint, a weekly feature that covers the ongoings in the off-road motorcycle racing world, presented by Moose Racing. Although motocross and Supercross is the center of the SML universe, our staff has massive respect for the varied disciplines of off-road, from SuperEnduro to Rally to GNCC to Big Six, and we always have an eye on what’s happening in the professional racing series. Every week we will bring updates from around the world, including race results, photos, video highlights, and new bike or product debuts. 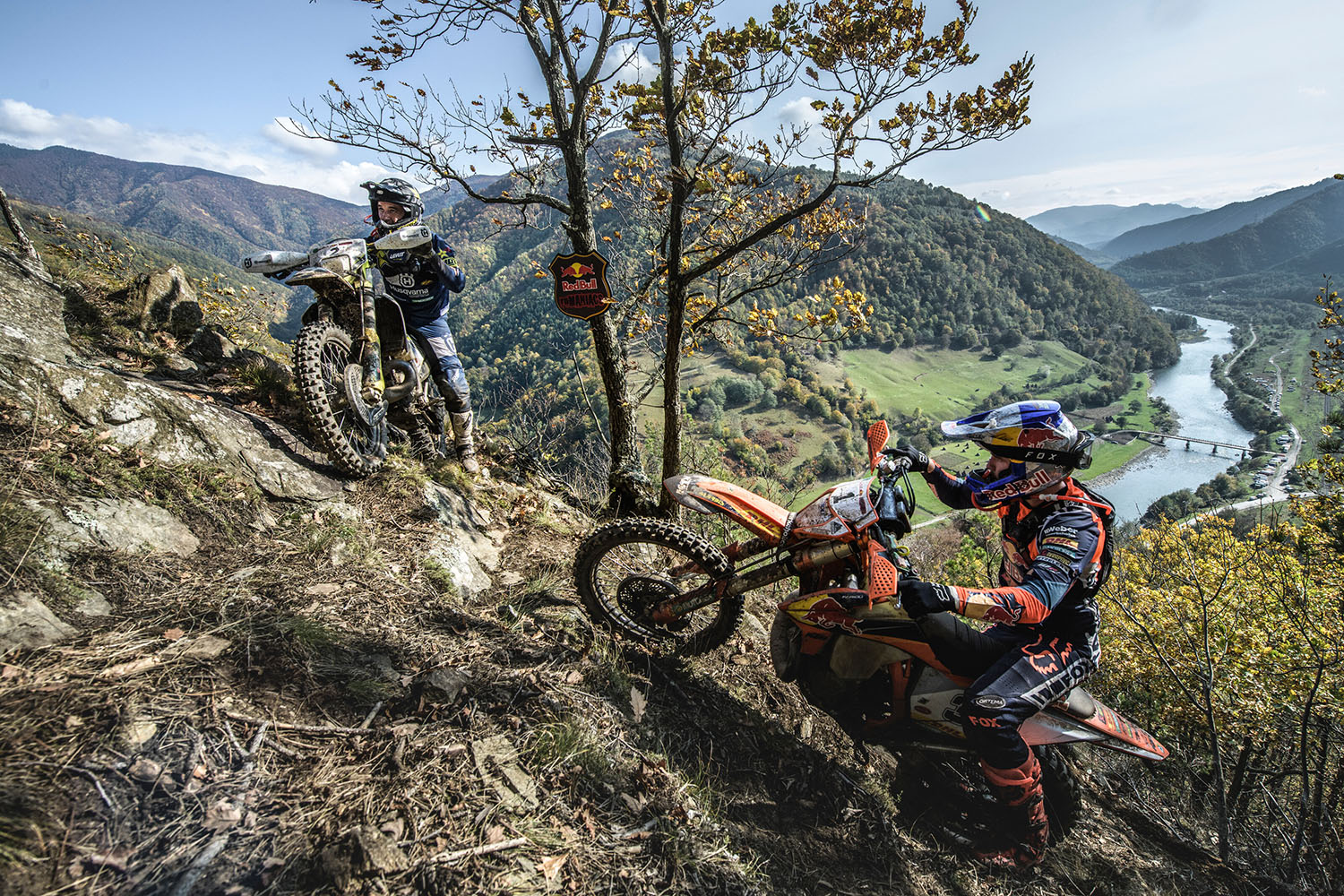 The year certainly went awry but after months of planning and effort, a handful of major events have taken place over the last few months, including the Red Bull Romaniacs. The multi-day hard enduro is a staple on the yearly schedule and although the 2020 WESS championship was canceled, organizers were able to run it as a massive standalone event for the seventeenth time.

A lack of racing early in the year meant that everyone was ready, albeit a little rusty, to run through the Eastern European countryside over a mix of terrain, including woods, single-track trails, and even abandoned industrial buildings. Manuel Lettenbichler, Graham Jarvis, Alfredo Gomez, Wade Young, and Billy Bolt were among the competitors on the entry list and after a few days, which amounted to a roughly 20-hour total race, the top-five finished within a 30-minutes of each other.

Lettenbichler, Jarvis, and Wade were the favorites going into the race and, as expected, the past winners were near the top of the scoresheet at the end of each day. Young got an early advantage with his time in the prologue, while Jarvis picked up the pace and overtook the lead at the conclusion of Day One. The Rockstar Energy Husqvarna Factory Racing rider maintained control of the race through the challenging stages, but his advantage was under attack from Lettenbichler. The Red Bull KTM rider finished second on Day One and took win on Day Two, which shortened the difference in time. Another win by Jarvis on Day Three made things extremely close and only 25-seconds split the two going into the final day.

Race on the last race day made that the rocky hills slick and technical, and although Jarvis used experience and maturity, it wasn’t enough to keep Lettenbichler at bay. Neither rider won the day’s stage, which instead went to Billy Bolt, but they were in battle against each other and the clock the entire time. Lettenbichler’s run helped him make up the gap and then some, as his overall finish time was over two-minutes clear of Jarvis. Alfredo Gomez put in a similar charge through the final stage and was able to bump Wade Young for the final podium spot. 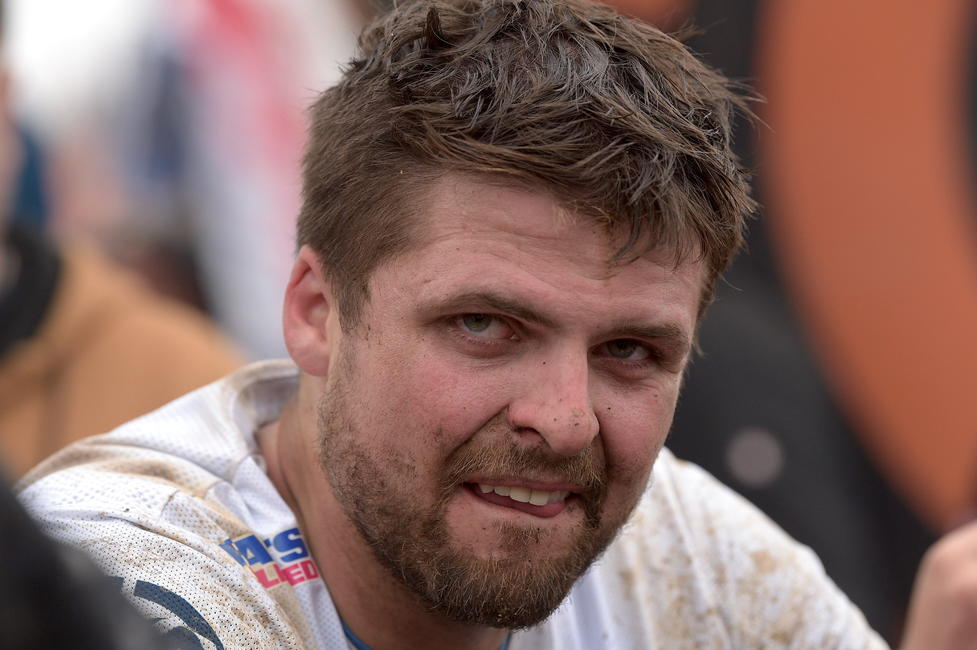 Stewart Baylor’s 2020 season has been something. A fan-favorite for his laidback attitude and skill on a bike, Baylor’s signing-split with FactoryONE Sherco, silence about the situation, absence in the middle of the season, and then a stunning return to GNCC racing after the summer break with AmPro Yamaha has been the story of the year.

Baylor is one to speak his mind and depending on who you talk to, that can be a good or bad thing. That ability comes out in this 16-minute video by GNCC videographer Mason Rader, as Baylor explains the knee surgery and in a roundabout way hints that it was a factor to the release from a three-year contract, complications that he encountered after the operation, and his renewed outlook on racing, especially as he eyes the now-open throne.

This is an excellent video by Baylor and Rader. Take the time to watch.

The 2020 GNCC series will come to a close this weekend in West Virginia with the 2020 Buckwheat 100. Yes, the XC1 championship has already been decided, but there’s a two-rider fight between Rockstar Energy Husqvarna Factory Racing’s Craig Delong and AmPro Yamaha’s Michael Witkowski (Jonathan Girroir will sit out the final round due to a concussion) that will be decided by the end of the day. Want to see the race play out? We’ll have a live stream of the Pro Race on the site, so check back Sunday afternoon for the free RacerTV broadcast.