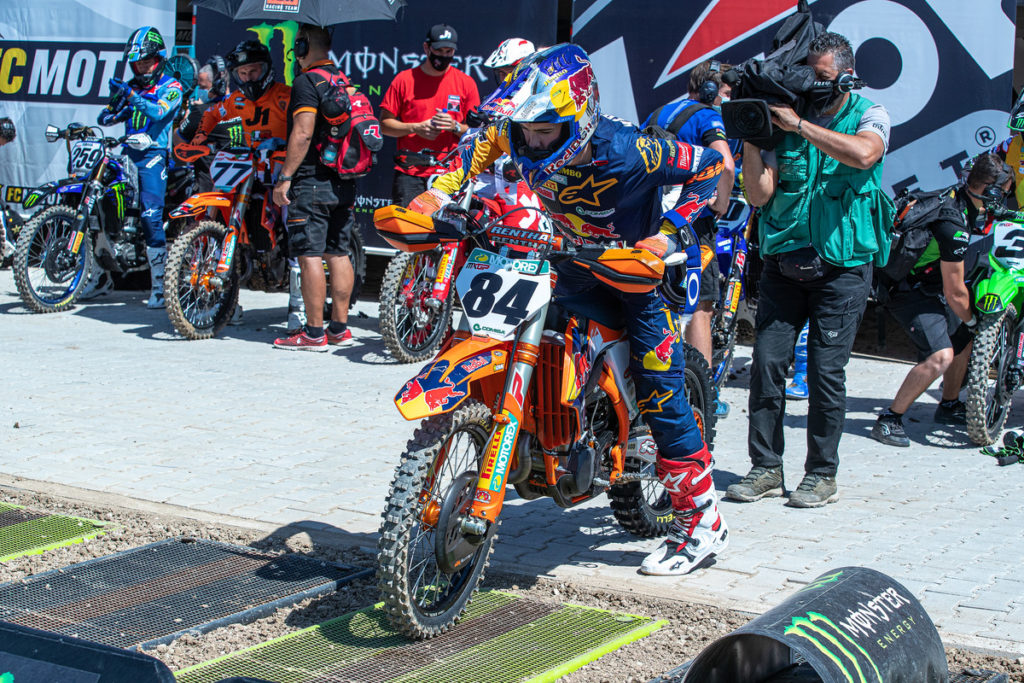 Red Bull’s content factory never stops and the latest project by the energy drink giant is an episodic series on Jeffrey Herlings. The last few years have been extremely tough for the Red Bull KTM MXGP rider, as serious and complex injuries (broken foot in January 2019, broken ankle in June 2019, broken neck in September 2020) forced him to miss multiple rounds of the Monster Energy FIM Motocross World Championship and re-evaluate his approach to racing.

A month-long summer break allowed Herlings the opportunity to heal the shoulder injury that nearly delayed his quest for the championship. Rested and recovered, the KTM rider returned to the starting line in Turkey for two MXGP rounds held just days apart. The results of the Afyon races helped get Herlings back into the title fight for a competitive second half to the season.

Previous Article
Shootouts, Heart Surgery, and Snake Pranks on the Pro Taper Kickstart Podcast
Next Article
Justin Brayton | Ready To Be Behind The Wheel At MotoCar FITE Klub