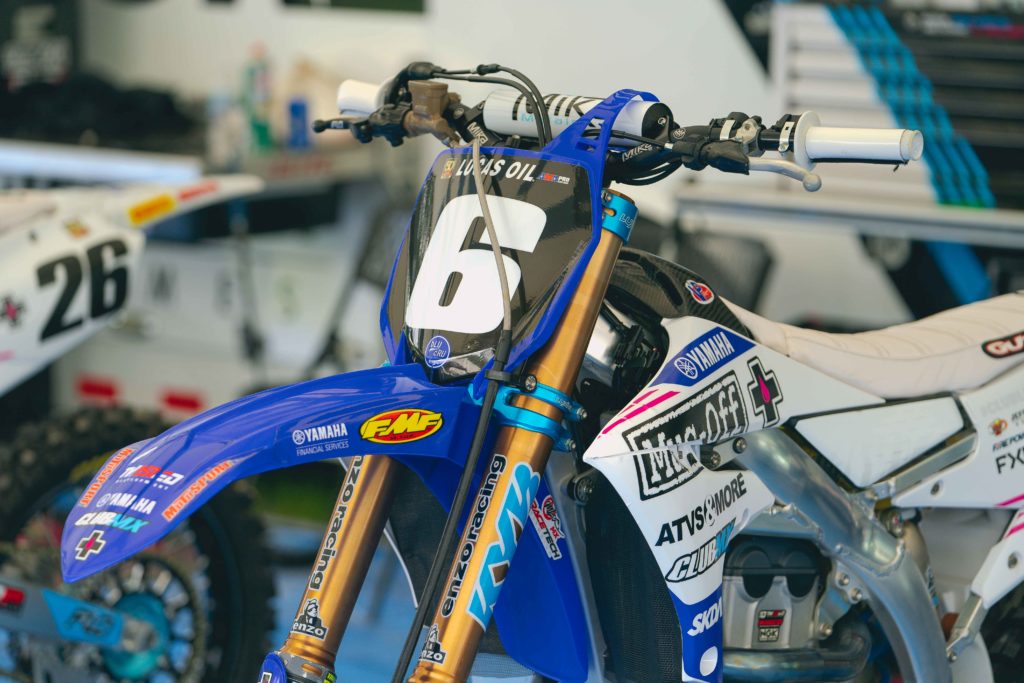 Jeremy Martin’s time with Muc-Off/FXR/ClubMX officially started last week, as the two-time 250 MX champion put in his first laps aboard a team bike during a demo day with one of their title sponsors. The seat time, Martin’s first in four months, was just one task in a busy schedule that included groundskeeping duties to get the family track ready for the National, a commentator role on the TV broadcast, and face time with the Minnesota fans.

JMart pushed a few things aside to chat with us for ten minutes on Friday, a conversation that covered the latest comeback from injury, his move to the ever-growing independent team, and when we’ll see him line up again.

Joey Savatgy On His Return To Monster Energy Kawasaki