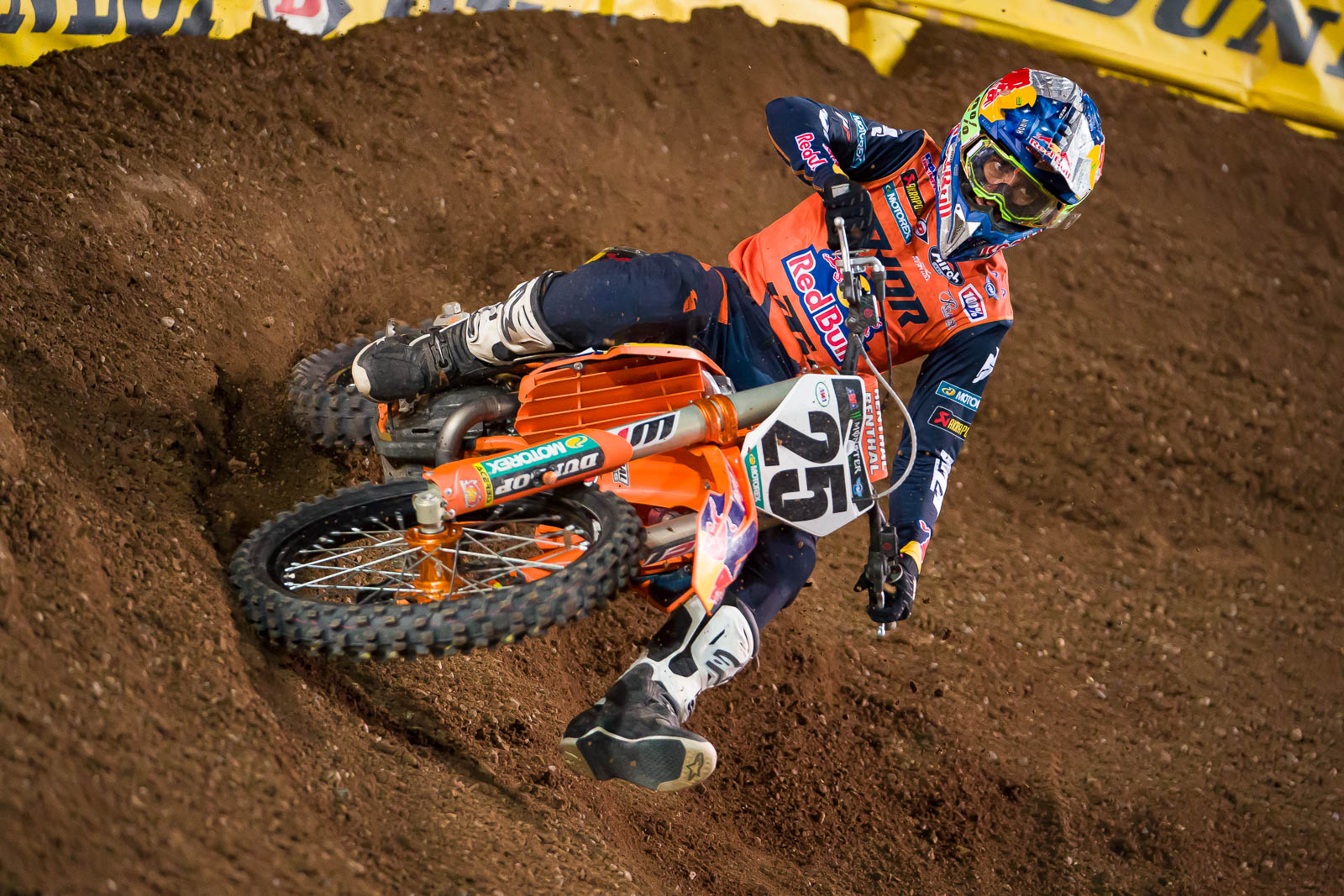 We’ve looked forward to this particular free agency period in professional racing for a while. Multiple top-tier riders are nearing the end of their contracts with teams, and what they decide/where they end up will shape the pit area for years to come. For some, the next deal will be a start to a new chapter of their racing life. For others, it could be considered the beginning of the end for their hall of careers. Although we’re halfway through May and still have the summer’s 12-round Lucas Oil Pro Motocross Championship tour to get through, it seems like the “big deals” are close to complete and will change the way we see things in 2022.

Here are a few things we wanted to point out before getting into things.

First, don’t expect to hear much official confirmation from riders or teams about their future pairings, especially if it brings a change in bike brands. Contract calendars usually run from October to October, and in a way to be respectful of each other, teams rarely announce additions to their roster while the rider is still employed by someone else. There are exemptions to this, like if a rider is staying with an OEM, or in the case of Eli Tomac and Kawasaki, know that they soon will part ways and want to avoid never-ending questions about it.

Second, nothing is for sure until you see it for yourself on the starting line of a race. We’ve seen numerous riders put in laps at public tracks on a team bike through the offseason, either as a tryout or for practice, only to learn later that the partnership didn’t pan out. That is especially common of riders on B/C Level teams or those in the 250 Class.

Third, and most importantly, is while loyalty and trust are significant subjects in pro racing, there are limits to how much each side will yield to the other. No matter how long a team and rider spend together or how much they’ve won, many of these relationships go through rough patches, compromises, and eventual separations.

This leads us to the current situation: a dozen 450 Class riders all looking for their next contract offer in a pit area going through its share of changes.

For the first time in a while, Eli Tomac was the center of the signing season focus. With six successful years at Monster Energy Kawasaki to his credit, complete with SX and MX titles, all signs pointed toward Eli signing a two-year deal and riding into retirement after 2023. There were murmurs that he’d expressed interest elsewhere, including KTM and Yamaha, but this was dismissed as a little more than a negotiating tactic to up the final payment.

Once Tomac’s future seemed set, attention moved to Aaron Plessinger. AP posted a list of solid results in Supercross and is expected to be at the front of the pack during the Nationals, which is a massive step forward for the third-year 450 Class rider. There was an audible hype around him during the Arlington and Atlanta races, and as expected, it put him on the radar of team managers.

Like Tomac, Plessinger looked set to stay where he was. It had been a struggle for Yamaha’s factory operation to get the YZ450F to Plessinger’s liking, but with Star Racing now in charge of the setup, the bike looked better balanced, and the rider was noticeably quicker on track. Yamaha offered an extension to their longtime rider, but at the same time, KTM came in with a multi-year contract that would put Plessinger alongside close friend Cooper Webb, and it looks like he will move to the orange team in 2022.

KTM’s interest in Plessinger coincides with Marvin Musquin’s contract running out. Musquin has been with the brand for more than a decade, dating back to the MX2 class in Europe, but both sides know they’re nearing the end of their racing relationship. KTM has reportedly offered Musquin a one-year deal as a thank you-farewell tour, and with Plessinger in place, this would make Red Bull KTM a three-man effort for 2022.

Once word circulated that Plessinger was going to leave Yamaha, discussions about a replacement rider reignited. Jason Anderson was the initial pick, as he’s coming to the end of his tenure with Rockstar Energy Husqvarna Factory Racing and in need of a new job, and there was interest in bringing back Malcolm Stewart for another year. All that got put to the side after discussions between Tomac and Kawasaki came to a standstill; the multi-time champion reached out to Yamaha and committed to at least one year of racing the blue bike, and Kawasaki announced that they would not go forward with Tomac in 2022. Kawasaki and Tomac will mutually part ways after the Nationals, and Adam Cianciarulo will be one part of a two-rider green team next season.

So although some details still need to be sorted out, we have a rough idea of what the pits will be like in 2022, and surprisingly, it looks like almost every big name in the 450 Class will have a place to go to next year. Guys like Zach Osborne, Dean Wilson, and Joey Savatgy look like they will stay under the KTM-Husqvarna-GASGAS umbrella through new deals, Honda has their riders locked in for another few years, Suzuki seems set to support HEP and BARX again, and there’s even a chance that Beta could join an AMA series through an already established team.

It’s a shame that the most exciting signing season in recent motocross history is already over in a lot of ways. The stress of racing for a contract could have brought some more excitement and intrigue to the Lucas Oil Pro Motocross Championship, but instead, guys will line up knowing what the future holds. Will that peace of mind help them perform even better?

And if you’re bummed that there wasn’t a lot of suspense to this signing season, just wait, because the current crop of 250 Class riders will go through the process next year. 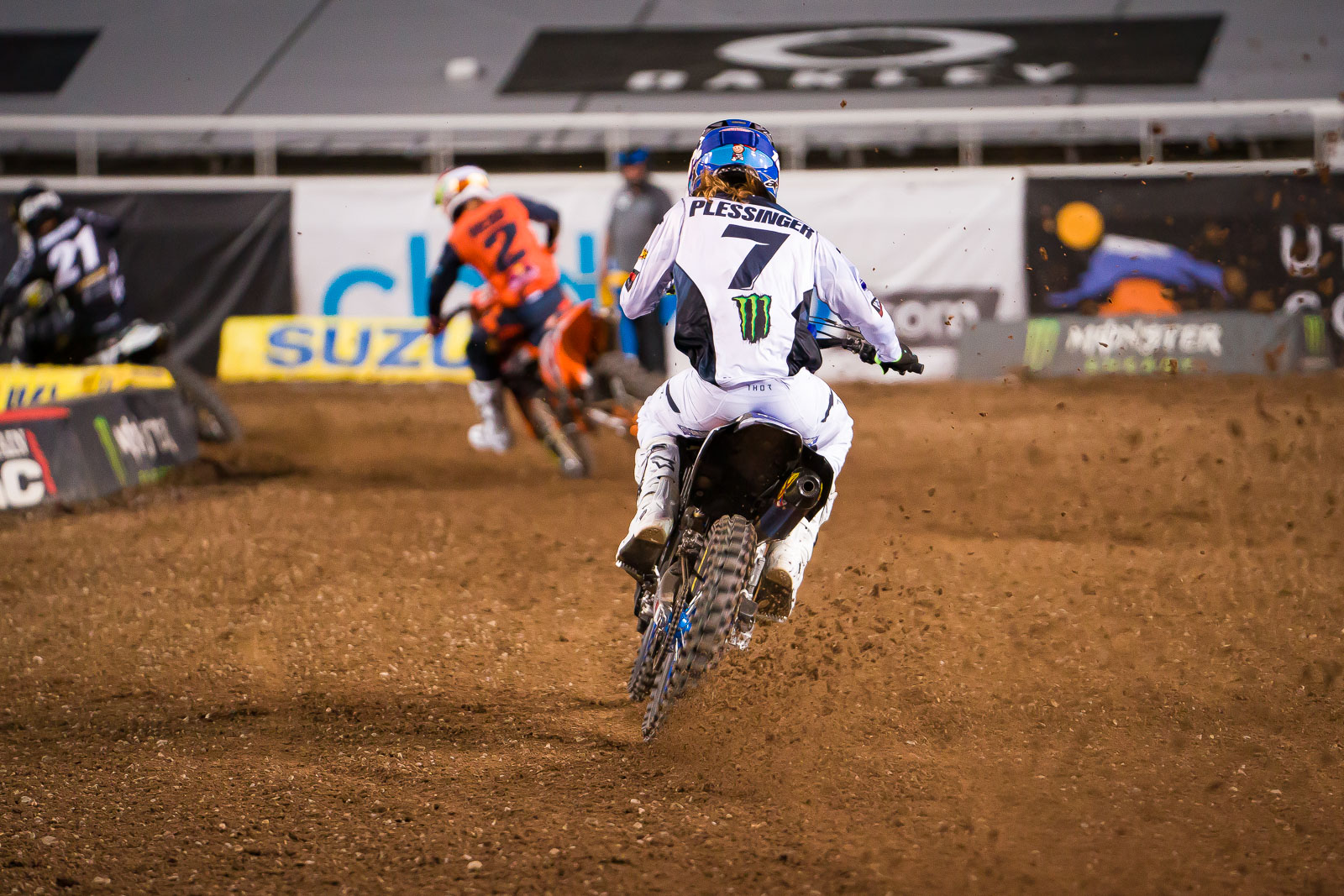 2021 Thunder Valley MX National | How Was Your Weekend