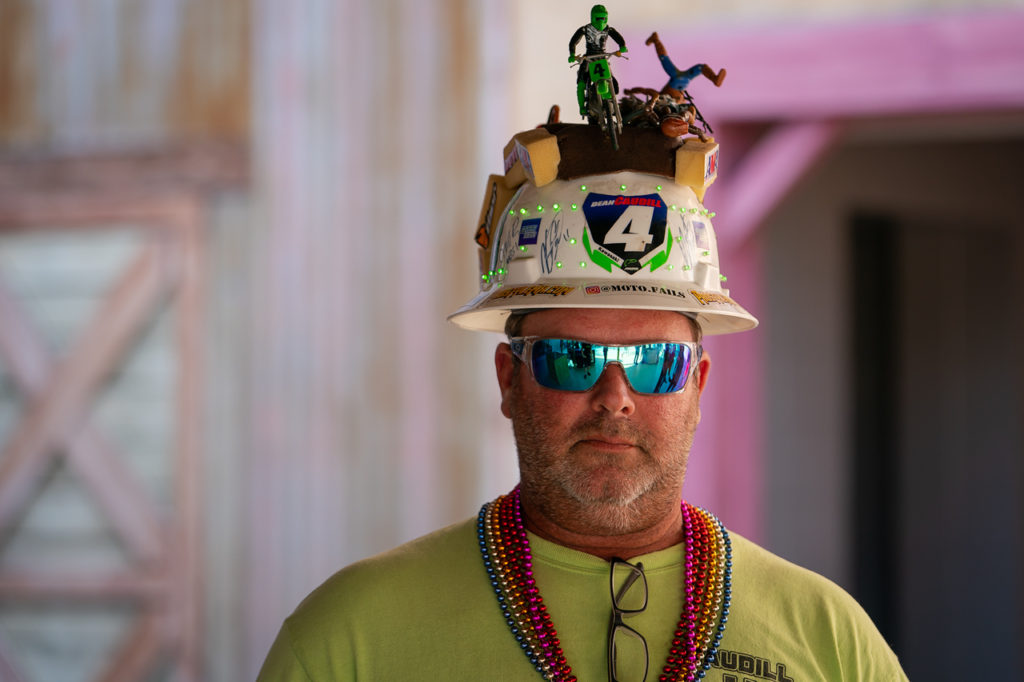 Have to say it feels a little odd to write about how motocross will be shaped by the COVID-19 crisis. The way society as a whole will come out from this is anyone’s guess because it really is touching every part of the world and the impact it’ll have will last for generations. My thoughts are with the people that will experience the worst of the virus firsthand, from the victims to the healthcare workers to all of their respective families, as well as the people that felt the financial-employment force of the pandemic. That’s always first and foremost. But you’re here to read something about dirt bikes and that’s something that’ll be somewhat different when this is all said and done.

This unexpected offseason we now find ourselves in could really be a chance to rethink the current business model that is professional motocross. Everything from logistics to finances to training and testing will have to be modified for the time being, and now could be the time that we can implement much-needed change to the industry. Over the next few weeks I’ll bring up areas in the sport that could be overhauled and altered, but they’ll be realistic concepts or initiatives, not just the “riders should get paid more” argument.

Last week I finally wrapped up season two of Drive to Survive on Netflix, which is basically the Red Bull Moto Spy of the Formula 1 world. No, I’m not going to go off the deep end and say that we have to copy everything that F1 does but they certainly have a few things that we could adopt, including an appreciation for the way diehard fans show their support to drivers and constructors. In-between the on-track action, there are pan shots of grandstands packed with spectators in Ferrari red shirts, Max Verstappen orange, assorted Mercedes merch, and even replica driving suits (which looked to be very popular attire at the events in Japan). The passion they all have for racing is easy to pick up on, which is what we’re talking about when we mention the “atmosphere” of big events like Anaheim One or the Motocross Of Nations.

You’ll see your share of superfans at a motocross, especially at the far-flung rounds of Supercross and the Nationals on the East Coast. We spotted the guy at the top of the page during practice at the Tampa Supercross, then bumped into him again during a small Thursday night pro race before the Daytona Supercross, with the hard hat atop his head both times. Considering the detail to the hat, we’re sure he’s worn this thing more than a few times and probably gotten his share of snickers for it, but the thing really isn’t that crazy. Same thing happens when people show up in jerseys and jeans, and yeah, we’re guilty of coining the pick-up kit catchphrase even though it’s no different than a mainstream sports fan showing up to a game looking like they could be on the bench.

The color-blocked sections of the grandstands are something that I think we could easily adapt into Supercross, which I discussed with friends at Feld Entertainment a few months ago. In F1 and MotoGP, it’s possible for fans of key drivers or car companies to purchase tickets in a section specially reserved for them. Getting a seat here basically means that you have to wear the same color as everyone else, maybe hold a sign for when the TV cameras are pointed your way, and collectively go crazy when the racer comes by once a lap.

Say you are a die-hard Honda guy. Would you spend a little extra on a ticket to Supercross if you knew you could spend the night bench racing with fellow Red Riders and were given a special souvenir, like a rally tally you waved whenever Roczen or Brayton made a big pass? If a handful of you are willing to spend thousands on the VIP experiences run by a handful of teams, then I’m certain there’s a larger number of people who wouldn’t balk if a ticket to one of the OEM spots was an extra 15-dollars.

There are a few things that motocross definitely does better than F1, particularly how much access fans have with the stars of the sport. Want an autograph from a Supercross star? Often times all you need to do is attend a dealer signing on a Friday night or swing by one of the team rigs early in the Saturday pit part to secure a ticket for the afternoon session. Better yet, you can sometimes go to a local track, see them cut laps at a mind-blowing pace, and then stop by their pick-up between motos. That’s something you just can’t do in F1, where the drivers bounce back and forth between their hospitality suites and places in the paddock that require exclusive access, breeze through public areas with security, and then make the token appearance at sponsor-supported activations at some point during the weekend.

But this level of access comes with its setbacks. There are some fans that don’t see the distinction between riders as competitors and riders as people who face their own struggles in life. Those one-on-one interactions aren’t the time to tell a rider in a midseason slump how they’re ruining your fantasy team, because seriously, they have much more at stake than your rank online. At that point, you can’t blame some riders from pulling back or not showing emotion during the weekly signing. As for the message boards, the clip in “Half Baked” where Scarface quits his job sums things up. Some of you get it…

I appreciate the passion that fans have for moto. At my core, I’m one of you and would be cheering right alongside when things get intense on the track if I could. See you when we’re back at the races… – Anton 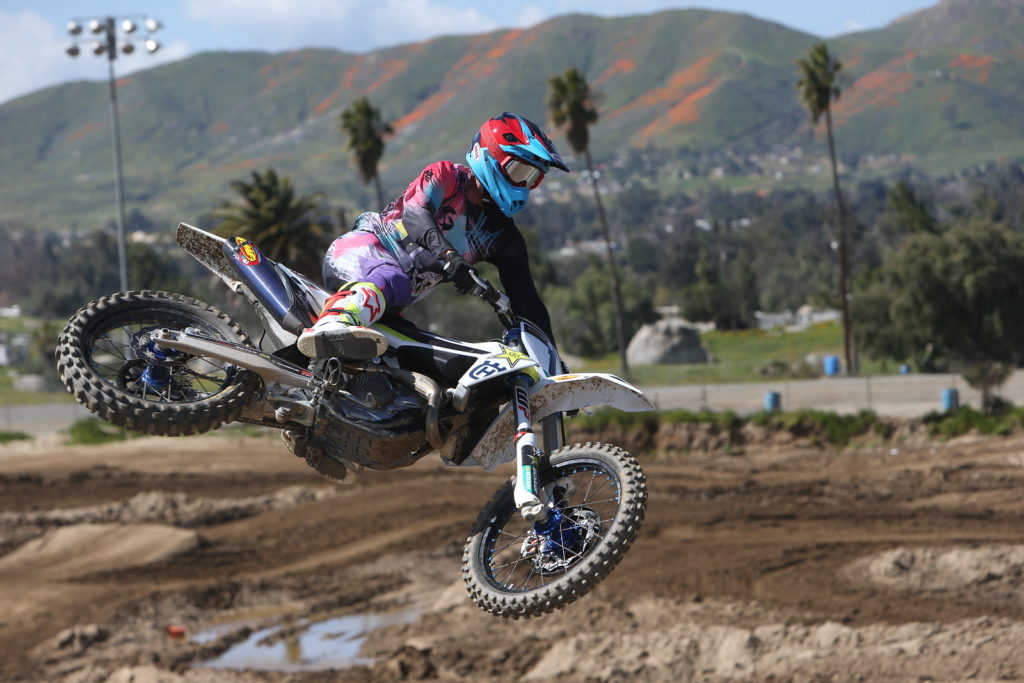 Well, it happened. After a few weeks of uncertainty, the impact of COVID-19 is finally being felt in the California moto scene. A handful of tracks and riding areas on state-maintained/owned land were the first to fall under the Stay At Home order implemented by the government to limit the spread of the virus, but facilities on private property like Perris MX and CalCity MX were allowed to hold practice sessions as long as the proper social distancing measures were in place. Well, that changed over the weekend after code enforcement authorities showed up to the two aforementioned tracks (first at Perris, then at CalCity) and put a stop to any public riding until further notice.

Look, we’ll leave it up to you to decide if you think it’s okay to ride or not right now. There are two conflicting outlooks about the matter, with some saying it’s fine as long as it’s within your limits (now’s not the time to connect the back-to-back tabletops at your local track like Axell) while others think the chance of injury isn’t wise due to the risk of contracting the virus you would run at the soon to be strained, if not already healthcare system. Odds are you have your mind made up about the matter anyway…

No matter how you feel, now is a good time to support the industry however you can. If you’re riding, great! That gate fee will help the track and you’ll need some parts soon. If the bike is going to be parked in the garage, use this as your chance to do much-needed maintenance. Suspension and engine shops are still doing service, while many retailers with online shipping are still fulfilling orders. 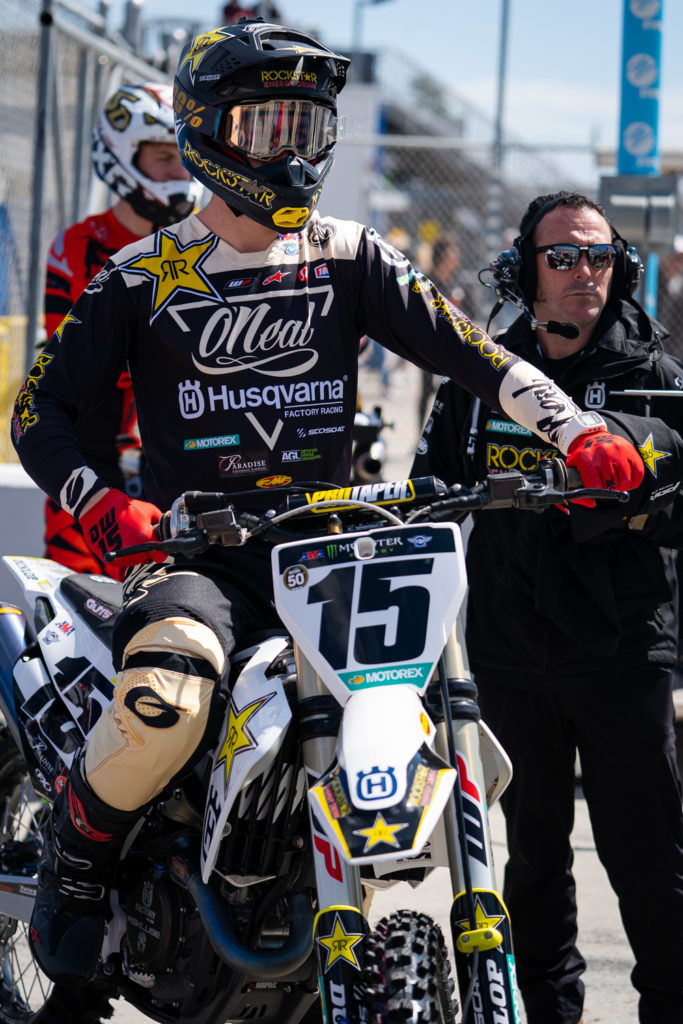 Did you catch Dean Wilson’s latest upload to YouTube? On Friday, the Rockstar Energy Husqvarna Factory Racing rider released a video that discussed the hip fractures and dislocation he suffered at the 2019 Monster Energy Cup last October and the effort he put in to make it back for the 2020 Monster Energy Supercross Series. Got 20-minutes? Press play on the video below… 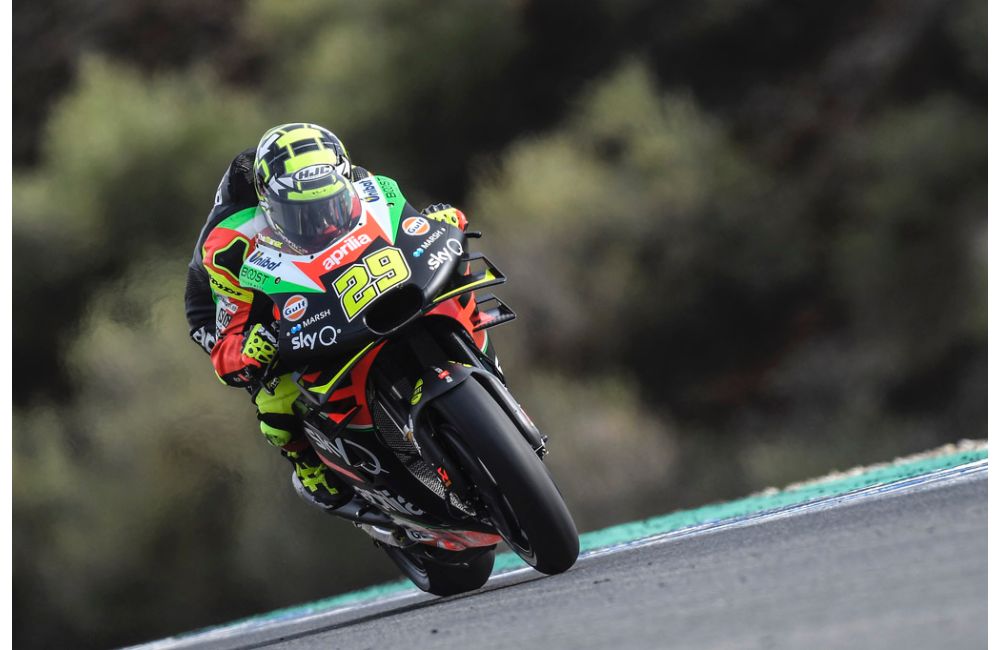 Last Wednesday it was announced that the FIM International Disciplinary Court had issued MotoGP racer Andrea Iannone an 18-month suspension from competition due to a positive finding of a prohibited substance. The sample provided by Iannone, an Italian racer with the Aprilia factory team, at the Grand Prix in Malaysia tested positive for Drostanolone metabolite 2α-methyl-5α-androstane-3α-ol-17-one, a prohibited substance under heading “S1. Anabolic Agents, 1. Anabolic Androgenic Steroids (AAS), a. Exogenous AAS” of the FIM Anti-doping Code, a signatory to the WADA Code.

Iannone’s matter was brought up during an interview-press release with FIM President Jorge Viegas conducted by Swiss journalist Jean-Claude Schertenleib, to which Viegas stated that he will soon have a meeting with WADA President Witold Banka “to see if it would be possible to have a list more suited to our sport,” meaning all of motorcycling. Should Viegas and Banka come to an agreement on this matter, it would change the standard for all future positive/failed tests in every series of professional motorcycle racing that is a signatory of the WADA Code in some way (SX, MX, MXGP, MotoGP, Superbike, etc).