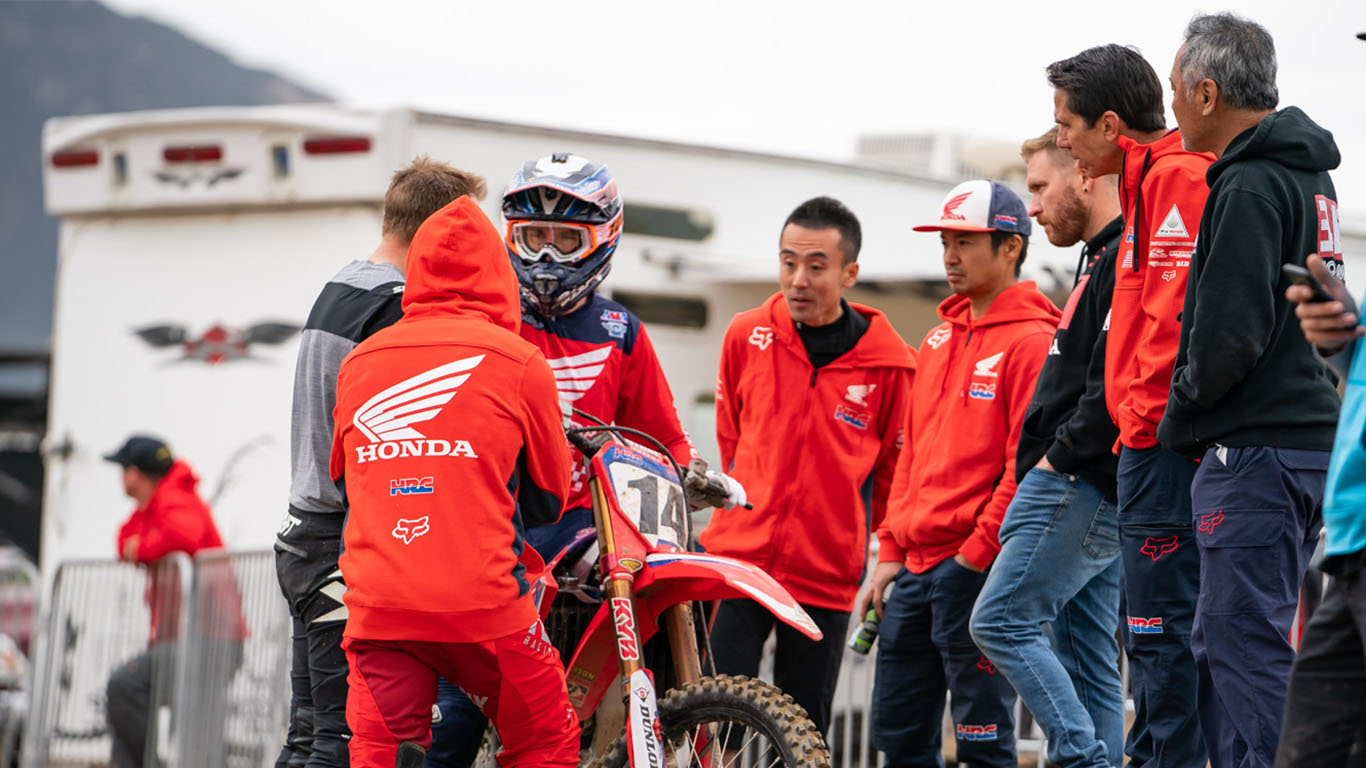 The 2018 Motocross of Nations was supposed to be America’s chance to reassert their decades-long dominance over the sport. Held for the first time at RedBud Track N Trail, a venue that is postcard Americana, it was widely predicted that the Team USA trio of Eli Tomac, Aaron Plessinger, and Justin Barcia would come out ahead of the European competition. And really, how could that not have? Tomac and Plessinger were the 2018 AMA Pro Motocross champions, while Barcia can be one of the best riders in the world on any given day. But as soon the race weekend started, things took an unexpected turn. Days of rain turned the track into a very soft, sloppy circuit and the GP-rider majority carved lines in the track that the Americans could not come to terms with. By the checkered flag of Sunday’s final moto, the American team which was favored to win was blocked from the podium completely.

Although this wasn’t the first loss by Team USA at recent runnings of the MXON, it was by far the worst and forced many in the industry to re-evaluate what the future of the sport holds. It’s no secret that the Monster Energy Supercross Series is the focus of nearly all riders and teams in the United States, thanks to the prestige the seventeen-round series holds in the public eye, and months are spent working toward the perfect setting and technique. Because Supercross leads directly into the twelve-round Lucas Oil Pro Motocross Championship, riders are often exhausted by the time they reach the two-week break that serves as the transition and their enthusiasm sometimes wains during the necessary tests.

Compare this to the racers in the Monster Energy FIM Motocross World Championship, who run an eighteen-round series with events around the world. Because the MXGP riders only focus on one discipline of racing and have a much more drawn out calendar, they’ve been able to assert themselves as the superior talent in traditional motocross. Seeing how no top MXGP rider currently plans to leave the series for American Supercross, the trend should continue for years to come.

The fifth season of MX Nation intends to cover the how and why of the powershift, what the American side of the sport plans to do as a result, and how racers manage to maintain balance to it all.