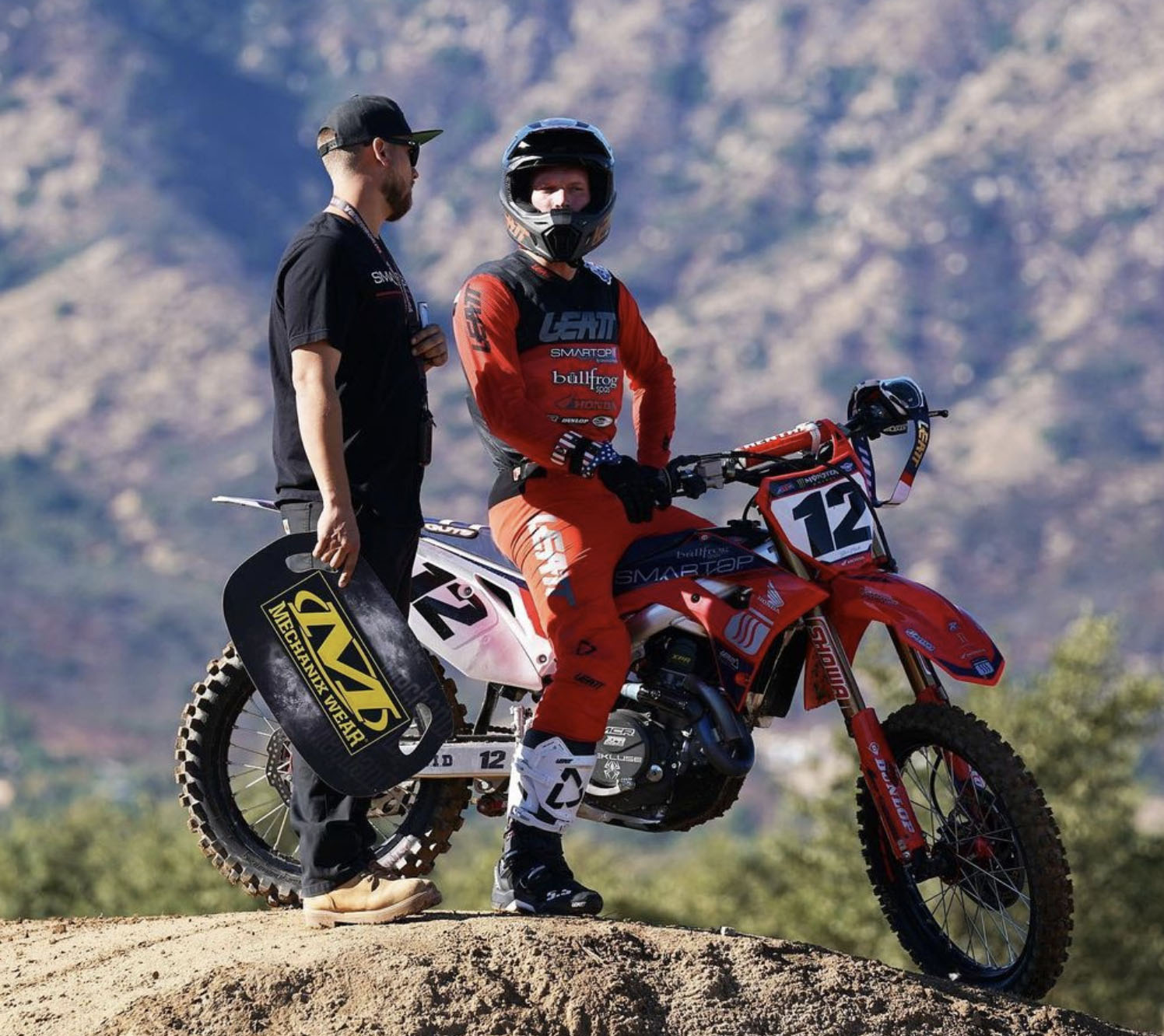 Shane McElrath has announced he will miss the opening portion of the 2021 Monster Energy Supercross Series due to a crash last week that left the SmarTop/Bullfrog Spas/MotoConcepts/Honda with a Grade Three separation to the AC joint of his right shoulder.

There are multiple levels to an AC joint injury, and the recovery can range from simple rest to full-blown surgery. A Grade Three separation can be managed with therapy, a process that McElrath has already started in Southern California, and it’s possible that he could be back in a matter of weeks. 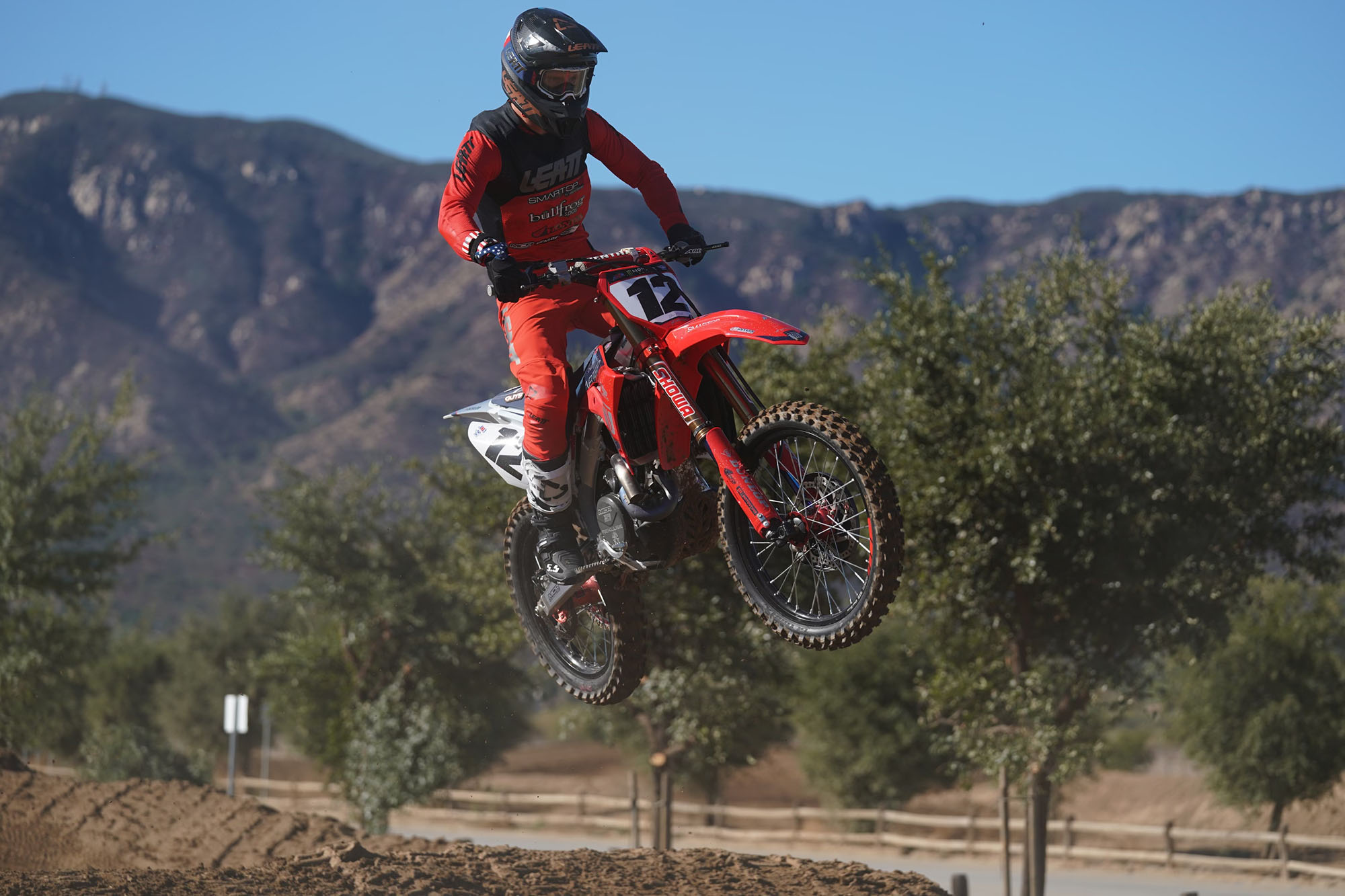 It’s never a good time to get injured, and that’s especially true with the stacked schedule that has been laid out for the 2021 season. Even if McElrath only misses the Houston portion of the season, he will score zero points in three rounds of a 17-event series.

The 2021 season will be McElrath’s rookie year in the 450 Class. A combined point total over the last few years in the 250 Class put him over the eligibility threshold. After a negotiation period with multiple teams, McElrath signed a one-year contract with the MCR squad to race all SX and select MX rounds.