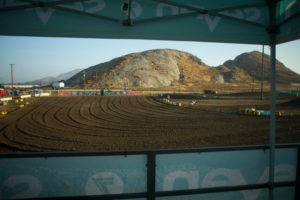 The fifth-annual Mini Major by Seven MX is officially in the books, as racing took place this past weekend at State Fair MX. The four-day mini specific race attracted over 1100 entries and when the dust settled Sunday evening; 42 champions had been crowned. We were on-hand sunrise to sunset on each of the days to capture all of the action, as the fastest youngsters in our sport battled it out on a track unique to the Mini Major And after watching the on-track action all weekend long, one thing is for certain, the future of our sport looks brighter than ever! Although it’s nearly impossible to recap all of the exciting and noteworthy moments, we’re going to do our best to highlight a few of the youngsters that put together impressive performances at this years Seven MX Mini Major. 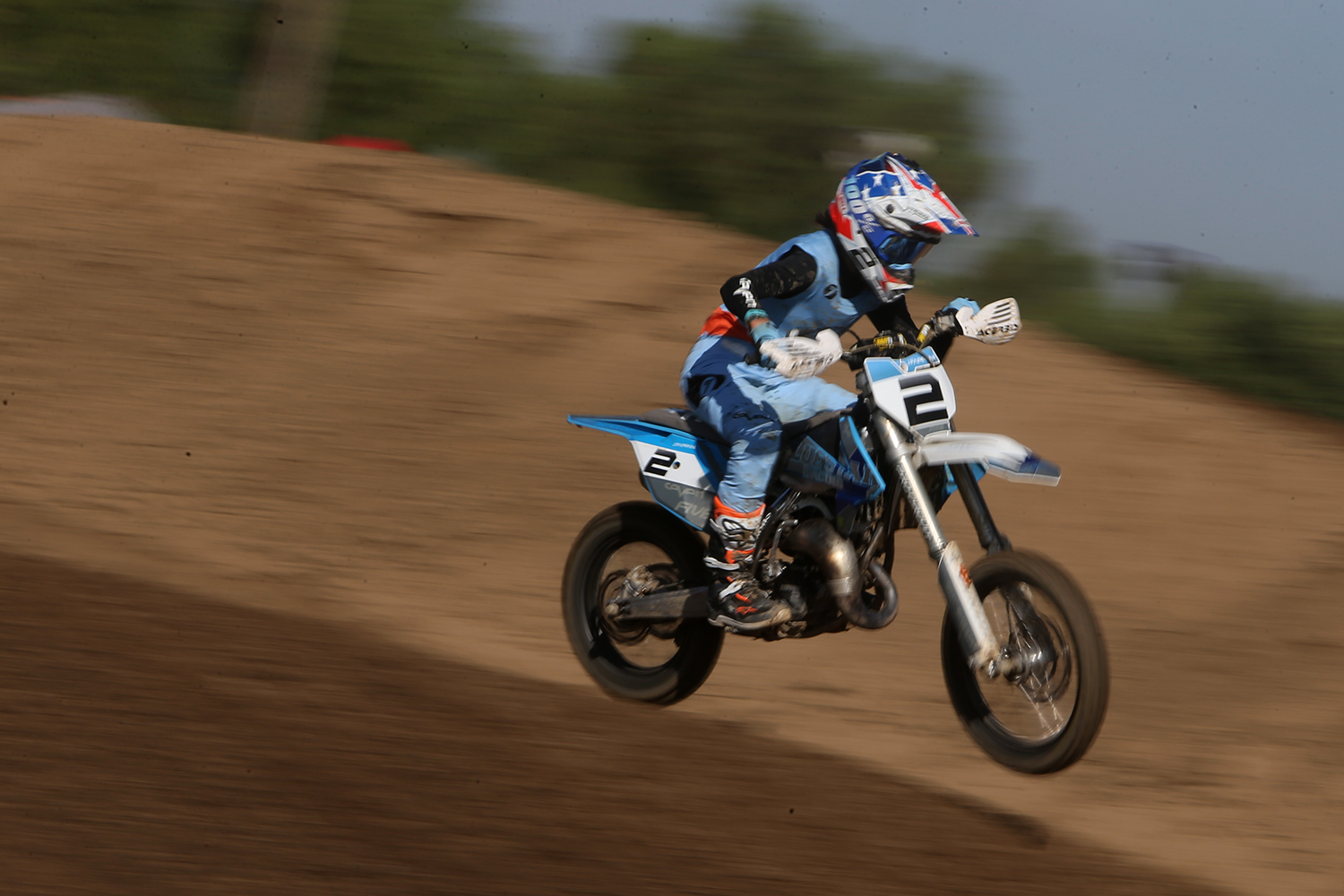 Image 1 of 2
Jeremy Fappani has become a well-known face at the Mini Major, as we’ve grown to recognize the youngster from his solid performances year after year at the annual race. However, this year was no question Jeremy’s most successful appearance at the event, as the kid out of Arizona took home seven moto wins on his 85cc. We aren’t sure whether or not the specific number of moto wins was encouraged by his title sponsor and Roger Larsen, but we are certain that he was the kid to beat in all three of his classes. After collecting multiple wins in each class and having scored his worst finish as a second place only two times, Jeremy made the math easy when it came to calculating the overall class champion for his three classes. 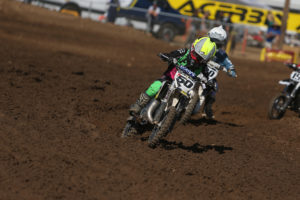 As for those 65’s, the racing seemed to get tighter and tighter the smaller the bikes. In fact, a few 65cc classes saw different winners each moto. However, perhaps the most consistent 65cc performance of the 2020 mini major went to Maddox Temmerman. If you’re familiar with that last name, it’s most likely in reference to his cousin Enzo Temmerman, who unfortunately broke his arm preparing for the event and was forced to sit this years race out and cheer on his little cousin. Back to Maddox, the youngster scored some impressive results on both his 65cc and Pee Wee, as he dominated in the Pee Wee 7-8 years class with a 1-1-1 result and then snagged another three moto wins on his Husqvarna TC65. At the end of the weekend, Maddox left State Fair MX with six individual moto wins, three second place finishes, and two class championships. 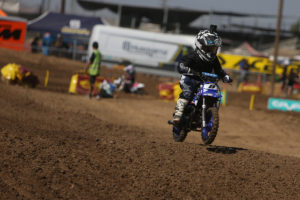 Each division at this years Mini Major seemed larger than ever before, but there seemed to be exceptionally more PW/XR50 youngsters on the track in 2020. The PW/XR50 classes are perhaps the most important division of racing, as they are the starting point and catalyst for future racers in our sport. Our largest class of the newbies of our sport was the PW/XR50 4-6yrs class, which had 38 tiny rippers line the starting gates. With the large amount of kids, it wasn’t a surprise when we saw a different winner in the class on each of the three days of racing. However, with his moto win on the second day of racing and second place results on the other two days, Tyler Mauricio was crowned the class champion! Way to keep it consistent, Tyler! 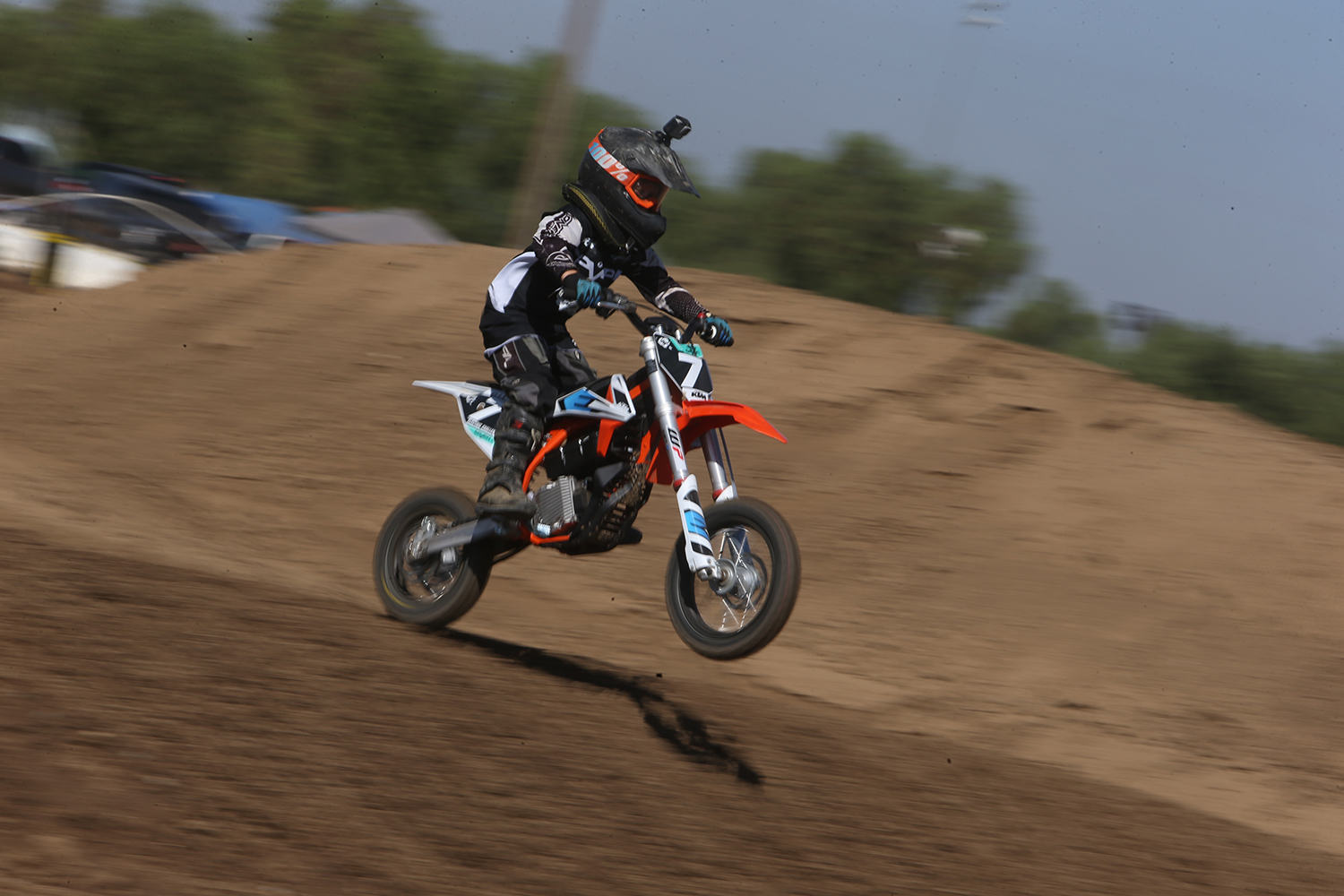 Image 1 of 2
In addition to the other 33 classes offered at the 2020 Mini Major, KTM and Husqvarna teamed up to bring youngsters the Electric Challenge. KTM and Husqvarna brought out their innovative KTM SX-E 5 and Husqvarna EE 5 bikes for 15 lucky riders to race on each day. We’d be lying if we said it wasn’t a-bit weird watching 15 quiet bikes rip around the track, but it was quite calming after motos full of ear-piercing minis. However, don’t let the lack of a screaming engine fool you, we’re willing to bet those kids could turn a lap just as fast or even faster on the electric bike. 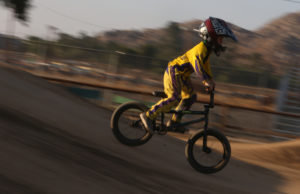 As for events off of the track, the Guys at ODI invited everyone out to the BMX track just a few hundred feet away from State Fair MX on Friday night. Riders showed up with their BMX bikes, many of them still wearing their moto gear, and spun some laps on the track before having some pizza to top off the first day of racing.

On Saturday night, our friends at Stacyc organized a shred session on the now rolled over and tamed down Supercross track, where youngsters could come and spin some laps on their electric stability cycles. Didn’t have a Stacyc? There was no need to worry, as Stacyc brought out a few demo bikes for the youngsters to shred.

All and all, the 2020 Mini Major by Seven MX was undoubtedly our most successful and exciting year yet. Thank you to all who joined us at State Fair MX for the event and we hope to see you all very soon. If you haven’t already heard, we’re taking the Mini Major to the East Coast in just over a month! That’s right, on November 6th – 8th Mini Major East will be taking place at Silver Dollar MX track in Reynolds, Georgia!