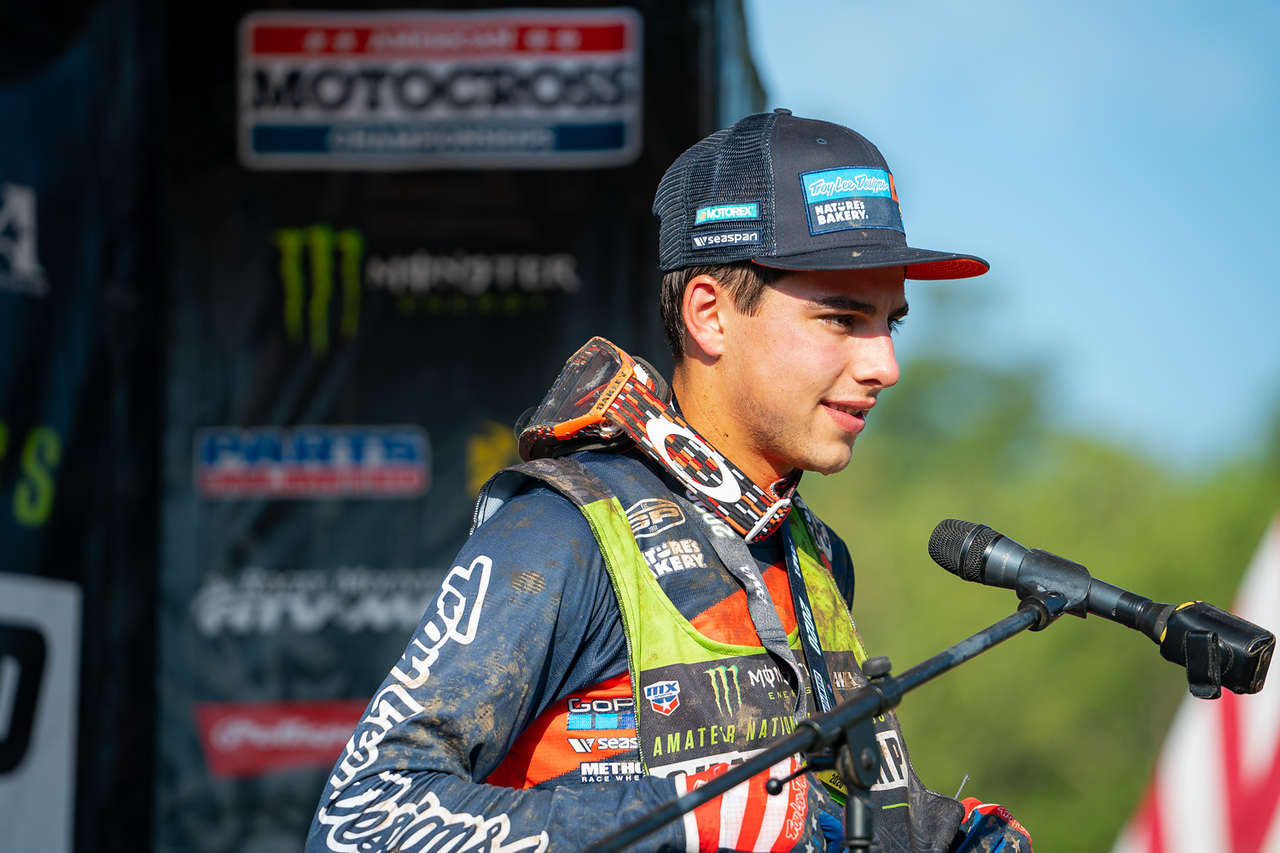 UPDATE SEPTEMBER 18 | Okay, well never mind. On Friday morning we were told that Nate Thrasher will not line up for the 2020 Spring Creek Motocross as announced earlier in the week and his name is missing from the entry list. The rider’s absence isn’t due to a recent crash or injury, but instead was a decision made by Troy Lee Designs/Red Bull/KTM after Thrasher piqued the interest of another team in the pit area. Per our source, the ongoing restructuring of the TLD team from KTM to GasGas for next year has caused current agreements to be amended, which could make Thrasher a free agent very soon. This caught the attention of the Monster Energy/Star Racing/Yamaha team and intensified their attempts at signing the amateur racer (some of these details started to get considered during the week-long amateur championship at Loretta Lynn’s race in Tennessee) for 2021 and beyond.

Upon arrival to the race track on Friday morning, we saw just two race-ready bikes underneath the Troy Lee Designs/Red Bull/KTM tent and confirmed with the team that Thrasher will not race this weekend. The team has has removed the announcement from their social media pages, too.

With Thrasher now pulled and Pierce Brown on the sidelines with a knee injury, the team will field just Derek Drake and Brandon Hartranft for the next few races. And that’s a whole other story in itself; The two are racing each other for the second 250 Class position on the team in 2021.

After a few days of teasing the masses through social media, the Troy Lee Designs/Red Bull/KTM race team has announced Nate Thrasher will line up with the pros in the 250 Class this weekend at the 2020 Spring Creek Motocross, the sixth round of the 2020 Lucas Oil Pro Motocross Championship. This is a major moment for Thrasher, who recently advanced to the A Class following his run in the 250 B and Schoolboy 2 classes at the summer’s AMA Amateur Motocross Championship. How can a current amateur rider line up in the professional series? An amendment in the rulebook allows A Class riders to compete in limited rounds of Pro Motocross to help them learn what it takes to race at the highest level before they commit full-time.

Thrasher’s week during the amateur race at Loretta Lynn’s was a mix of mistakes and dominant rides. Issues early in the week put him ninth in Moto One of 250 B and took him out of contention for the title, but he rallied back to win the remaining two races and finished second overall. He was more consistent in Schoolboy 2, evident in his 3-1-2 finishes, but was bested for the title by Chance Hymas, due to Hymas’ win in the final race. 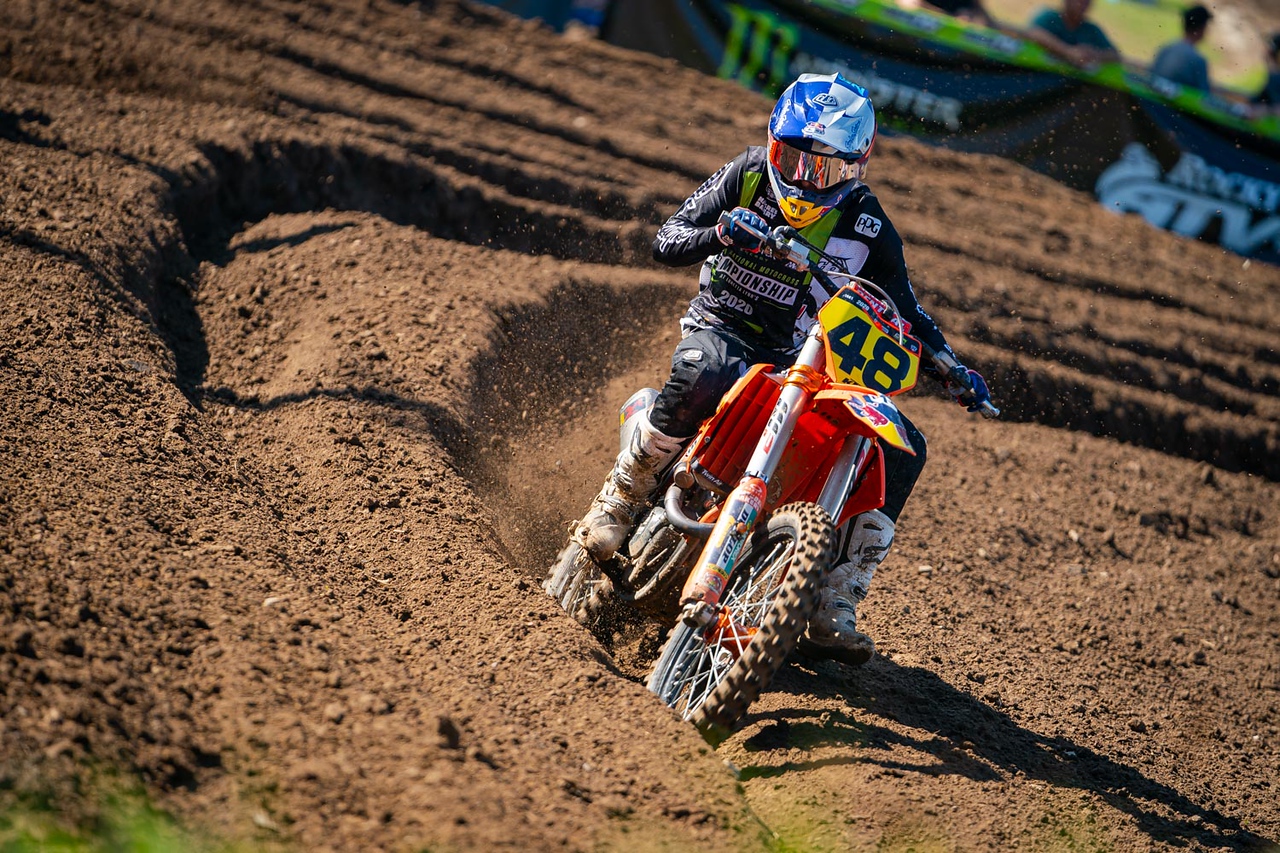 There was much more to Thrasher’s week than just the results, though, as he stormed from deep in the pack to the front of the field multiple times during the week and had lap times that were some of the quickest of the week.

Thrasher’s inclusion comes after rookie pro Pierce Brown tweaked his knee at the RedBud One Motocross and will take the proper time to let the injury recover.

Previous Article
Donovan Wey is in for the 2020 Mini Major
Next Article
Grom Bike Shootout! | Stacyc vs. SSR Sprinter