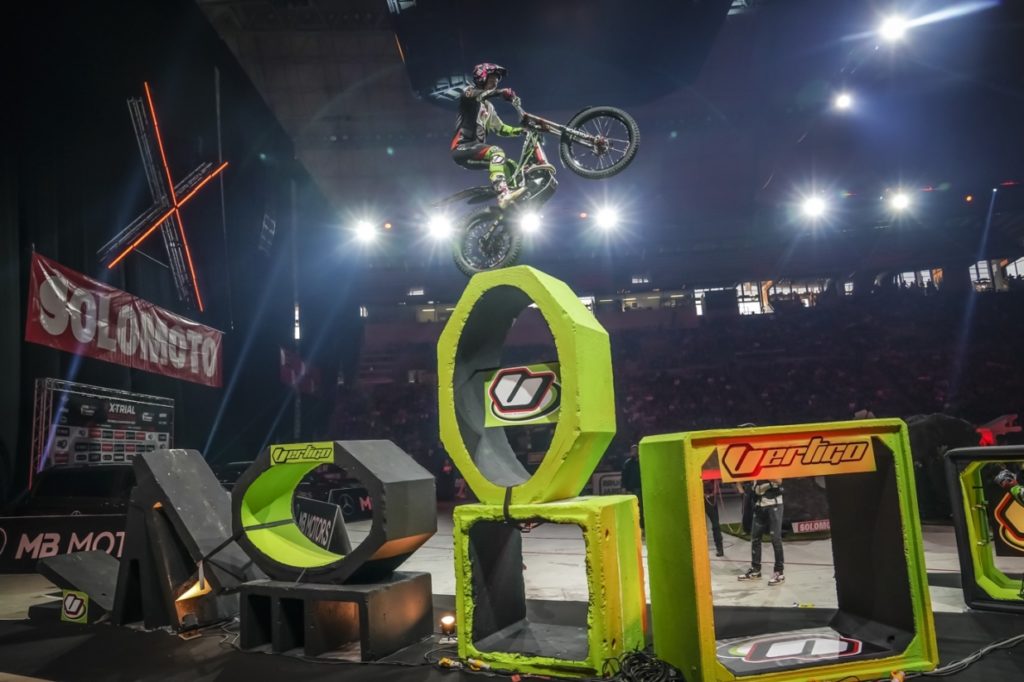 Welcome to Quick Fill, a new weekly feature that will cover the ongoings in the off-road motorcycle racing world, presented by Moose Racing. Although motocross and Supercross is the center of the SML universe, our staff has massive respect for the varied disciplines of off-road, from SuperEnduro to Rally to GNCC to Big Six, and we always have an eye on what’s happening in the professional racing series. Every week we will bring updates from around the world, including race results, photos, video highlights, and new bike or product debuts.

Toni Bou’s run of dominance in the 2020 X-Trial World Championship continued with round four in Barcelona, as the Repsol Honda rider bested title rival Adam Raga for the fourth consecutive time this season and scored 66th career win. Bou and Raga battled on a very challenging manmade course in front of a stadium full of Spanish fans, as they hopped around the perfectly placed obstacles. Raga was the better rider in the early part of the night, as the TRRS rider made fewer mistakes in the qualifying rounds and seeded himself into the final. Bou came into the round a wounded rider due to back and rib injuries he had suffered in a practice crash, made some mistakes in the first sections but regrouped and rode well enough to secure the other spot in the final.

Both riders scored a single point in the first section during the final and were flawless in sections two and three, but a massive error by Raga in section three was all Bou needed to take the lead. Although Bou made his own mistakes in sections four and five (two points in section four, one point in section five), his miscues were much less costly than Raga, who scored five points in the final section.

With this win, Bou now holds a 20-point advantage over Raga in the championship. There are three rounds remaining in the X-Trial World Championship, with the next event taking place two weeks from now in Bilbao, Spain.

We’re in the final stages of the FIM SuperEnduro Series, as racers spent the past weekend in Hungary for the fourth round of the five-race tour. Rockstar Energy Husqvarna Factory Racing’s Billy Bolt has been the top rider of the indoor off-road series and he added plenty more points to his tally with two race wins and the fastest SuperPole lap in Budapest. With this win, Bolt extended his advantage in the championship standings to 18-points over Taddy Blazusiak.

Bolt’s biggest competition during the weekend was Red Bull KTM’s Jonny Walker, who claimed the win in the first of the night’s three races and his first of the season. Walker was consistent through the other two races, with a pair of second-place results, and remains close to the top two in the championship standings.

Taddy Blazusiak struggled with bike setup and poor starts through the weekend, issues that the Red Bull KTM had to overcome in his charges back to the front of the field. One of the most talented riders in the field, Blazusiak did enough to go 2-3-4 in the motos and stay on the overall podium for the night. 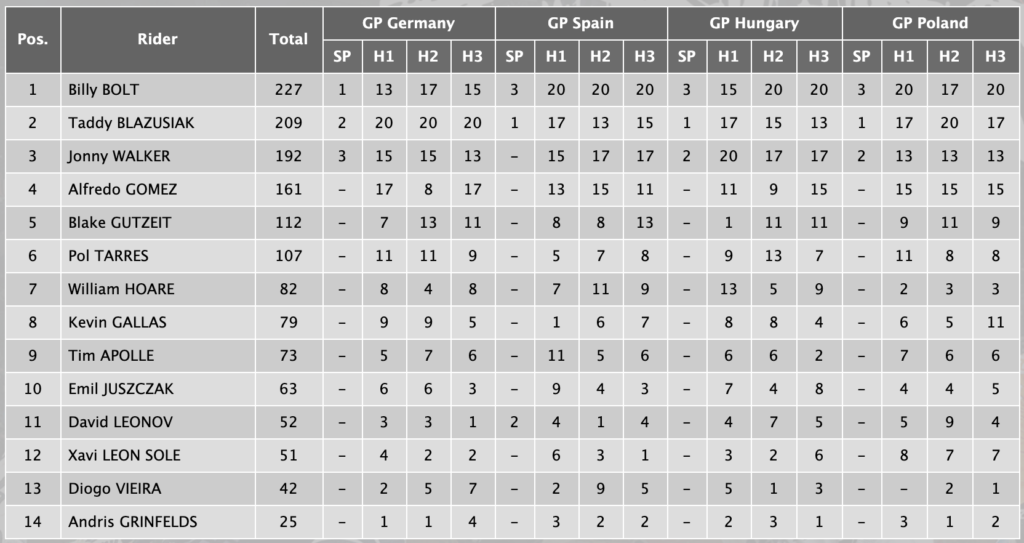 Monster Energy Honda’s Ricky Brabec is back from his success two-week run across Saudi Arabia for the 2020 Dakar Rally and making the rounds with the media. Last week we spent plenty of time with the first American to win the iconic event, first at an event hosted at American Honda’s home office in California and then with a one-on-one interview for the Swapmoto Live Show. Press play on the videos below to learn more about Dakar and the wild world of rally…