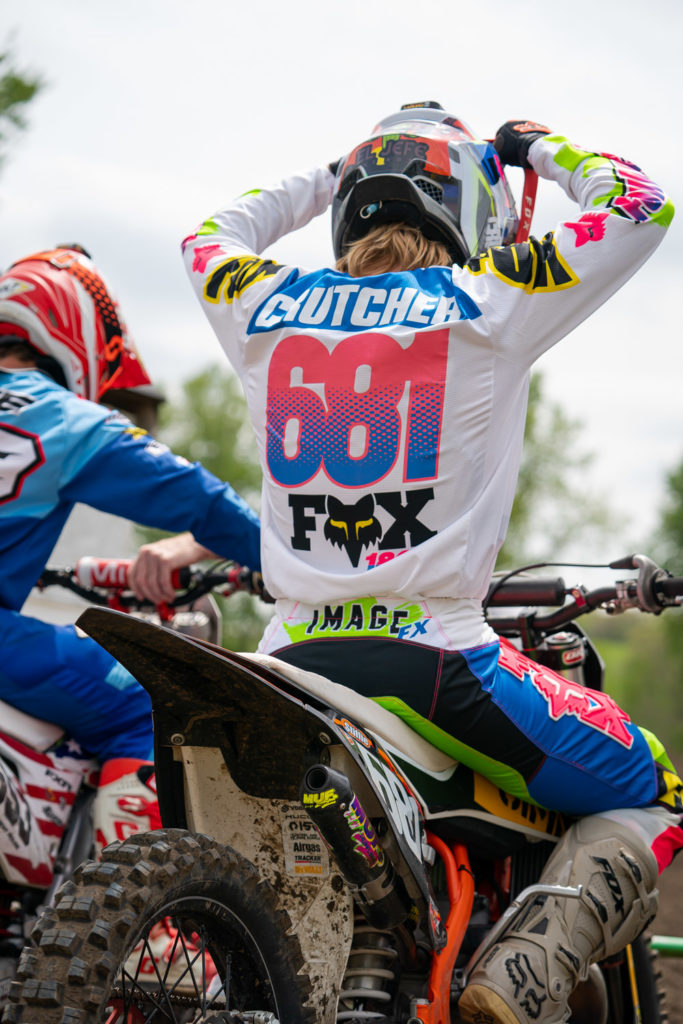 As Chad Reed wraps up the end of his indescribable career, even with the dangling carrot of a part-time return in ‘21 for a few more races, it’s over. The end of an era is over. I’m not talking about just Chad’s career or his accomplishments being an undisputed nominee into the motorcycle hall of fame.

For an appetizer, let’s talk about the fact that Chad is the final racer to have won a supercross championship on both a two-stroke, in 2004, and a four-stroke, in 2008. We’ve known for a long time now that two-strokes are dead and bloated in pro racing. The manufacturers, the rule book, and the riders have all moved on from the golden days of smoke-filled stadium air to the high tech four strokes of today’s racing format. And you know what? That’s fine. I’d need a ladder to climb on top of my two-stroke soapbox, but because that dead horse has been beaten into molecule-sized dust particles- we will sidestep that topic this time and circle back on a slower week.

The main course of this meal, what I must get on record in whatever cloud this article will be saved to and seen on what was known as the Information Superhighway when Reedy started his pro career, is my absolute fanboyish love and appreciation for The King. Jeremy McGrath put such an iconic stamp on the sport of Supercross that inspired an entire generation of riders, myself included, to ride fluidly. When we watch the pro racers, we can see there are certain riding traits exhibited on a supercross course that make the entire track look like something any Joe with a set of knobbies could do. MC was the original of greasing obstacles with a flawless technique, and the television package produced by ESPN and called by Art Eckman was the perfect storm to fetishize this type of riding for satellite dish wielding youth all around the world.

One of those young men that worshipped the crown was Chad Reed. He’s publicly stated throughout his entire career how much he wanted to be like Jeremy. You could always see the carryover of MC’s BMX-influenced style to the way Chad rides. It’s going to be a sorely missed presence on the track, even if Reed does come back for a few crumbs next year to get his final fix of signing autographs, which I predict he will do without suiting up. It’s a very specific technique based on throttle control, of which was learned on steel frame two strokes that were so bottom end snappy it would impress John Force. As today’s technology-savvy generation leave the inconsistency of two strokes behind as soon as they get past the schoolboy class, some dropping the Goldfire 1 liter even before then, there are no more new recruits who started their pro career in the smoking section.

People have asked me who my favorite rider is, and honestly, I don’t have one. I have an appreciation for every pro rider on unique case-by-case examples, but there is no one single top dog in my mind. With that being said, and my prefrontal cortex is fully developed, it has had me pretty bummed knowing that the old guard is finally on the way out of the building. As Chad hangs up the helmet, Dungey off the radar with philanthropic pursuits, Josh Grant no longer participating in televised racing, Lil Hanny keeping Honda Street Cred certified on social media but without gate drops, Pourcel and associated countrymen out of the sport, the biblically effortless style that The King invented might be put to bed forever.

Obviously I am not of those riders caliber, or anywhere near it. Yet I will still strive to carry that old school grease-it technique torch, mixed with the new school scrub heavy send-it style. It’s cool to be a leftover of the way it was trying to pick it up for the way it will be. An old adage I think will be worthy of signing off with: If you don’t like change, you’ll hate extinction. 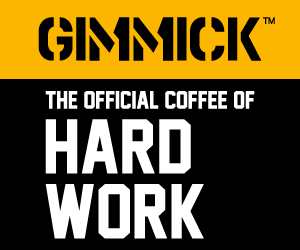 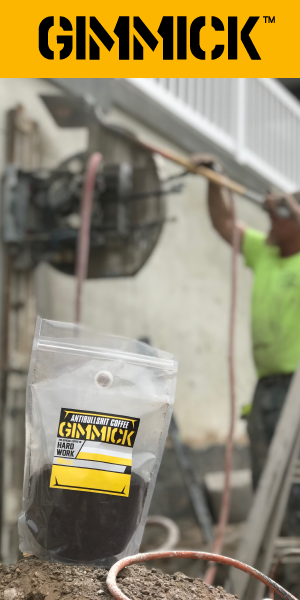 Crutcher’s Corner | A Super Time At The Super Regional