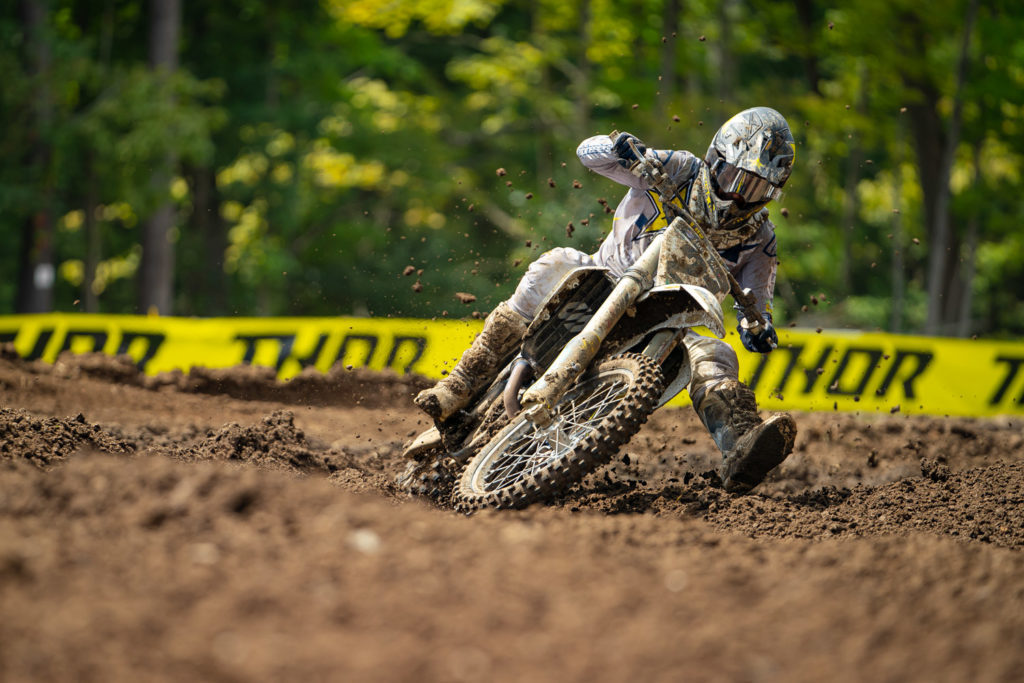 Jason Anderson’s exit from 2020 Ironman Motocross was one of the bigger questions of the weekend, as the Rockstar Energy Husqvarna Factory Racing rider pulled off the track while running eighth in the latter half of 450 Moto One and then did not line up for Moto Two later in the afternoon due to a pain in his arm.

During our post-race run from rig to rig to collect How Was Your Weekend interviews, we saw Anderson exit the pit area with his arm in a wrap but not a sling (which was a good sign) and talked with the Rockstar Energy Husqvarna Factory Racing team to find out what was wrong.

Per the team, Anderson started to feel a serious discomfort in his arm, something related to the broken arm he suffered in January 2019, and that he’ll visit his doctors early this week for a full checkup to make sure that the surgical-inserted plate is not damaged.

A press release on Sunday further confirmed this and included a short comment by the rider. “Jason Anderson had a premature ending to his day after experiencing an uncomfortable pain in his arm during the first moto. Anderson pushed through for a few more laps but ultimately made the decision to pull off as he believed it to be a re-aggravation of a previous injury. ‘The day didn’t end up the best for me,’ Anderson said. ‘I ended up having a decent practice and then went into the first moto and had a little mishap injury-wise and wasn’t able to finish out the motos.'”

It’s been an up and down summer for Anderson, which started with a big win in 450 Moto One at the 2020 Loretta Lynn’s One Motocross and two top-10 finishes, a DNF in the mud at Loretta Lynn’s Two, and now this injury.

We’ll share more information on this as it becomes available… 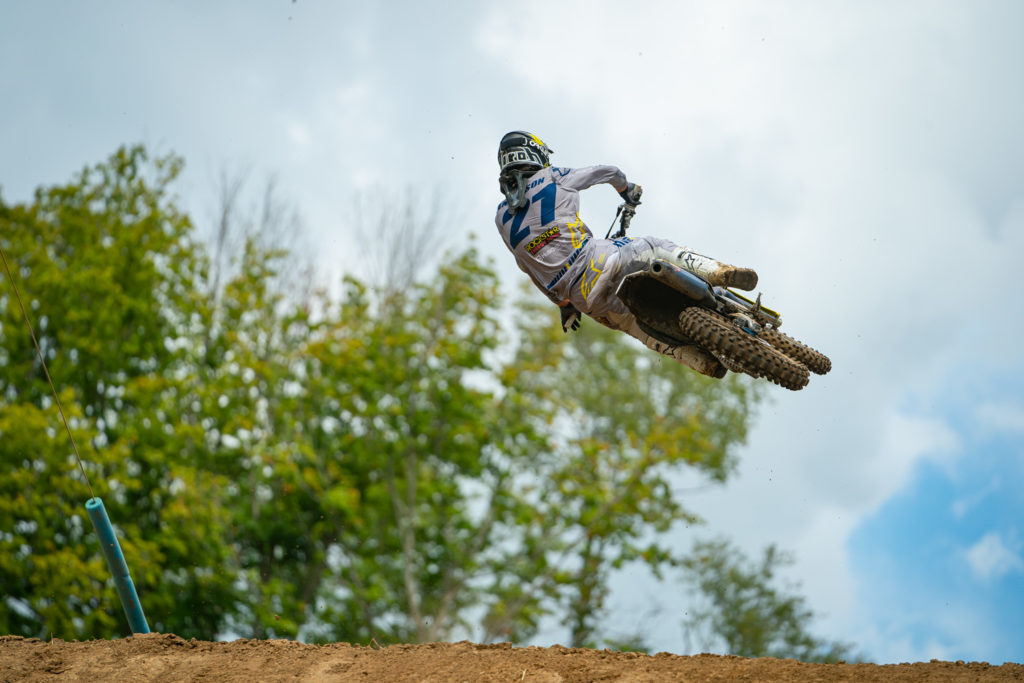 Previous Article
2020 Ironman Motocross | How Was Your Weekend
Next Article
The Mini Major by Seven Goes East!