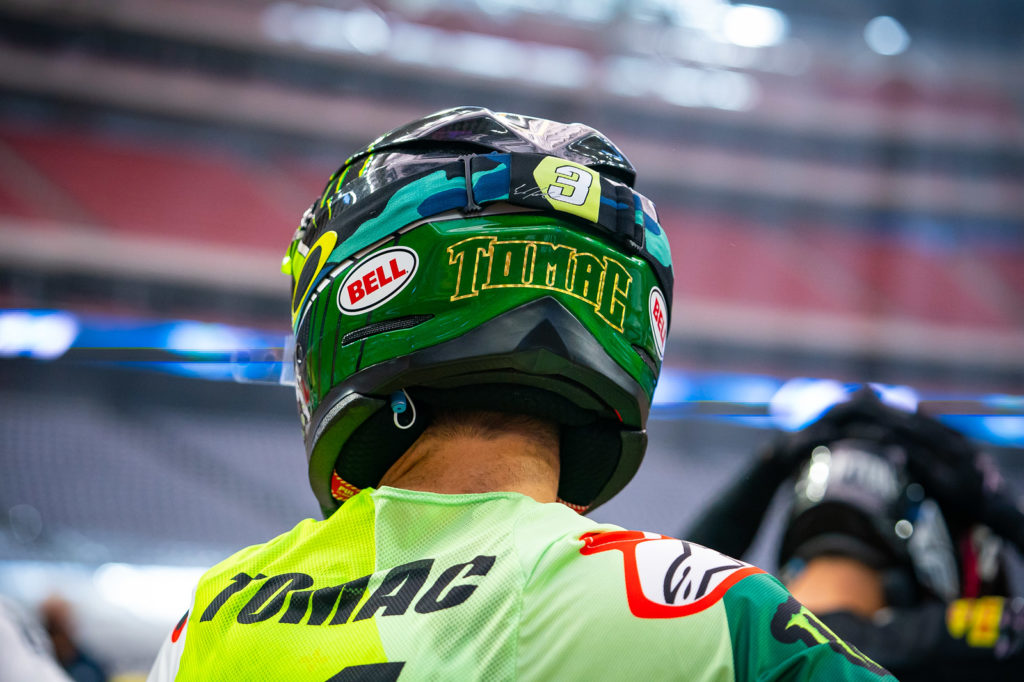 Monster Energy/Star Racing/Yamaha has confirmed its 450 Class roster for the 2022 AMA Supercross and Motocross race seasons. The biggest addition, of course, is multi-time champion Eli Tomac, who has signed on to race the YZ450F alongside newly crowned 450 MX champion Dylan Ferrandis.

Tomac’s move to blue has been a hot topic for months. Details of the switch first came about in the spring after renewal negotiations with Monster Energy Kawasaki stalled and Monster Energy/Star Racing/Yamaha stepped up their on-track performance. The ability to work with KYB suspension tuner Ricki Gilmour, a technician and personal friend of Tomac’s, in his pursuit of the perfect setup is said to be a major factor in the decision. ET has inked a one-year contract with Yamaha, a deal that is said to have a possible extension and is expected to carry him to the end of his Hall of Fame-worthy career.

Dylan Ferrandis will remain in his position on the team thanks to a multi-year contract. Ferrandis enters 2022, his second year in the 450 Class, as an expected front-runner in SX and the defending champion in MX.

Christian Craig renewed his contract with Star Racing; CC will again line up for a 250 Class Region during SX and then jump to the 450 Class for the summer’s MX series.

Aaron Plessinger has departed the Star Racing squad for a move to Red Bull KTM that will begin in 2022. 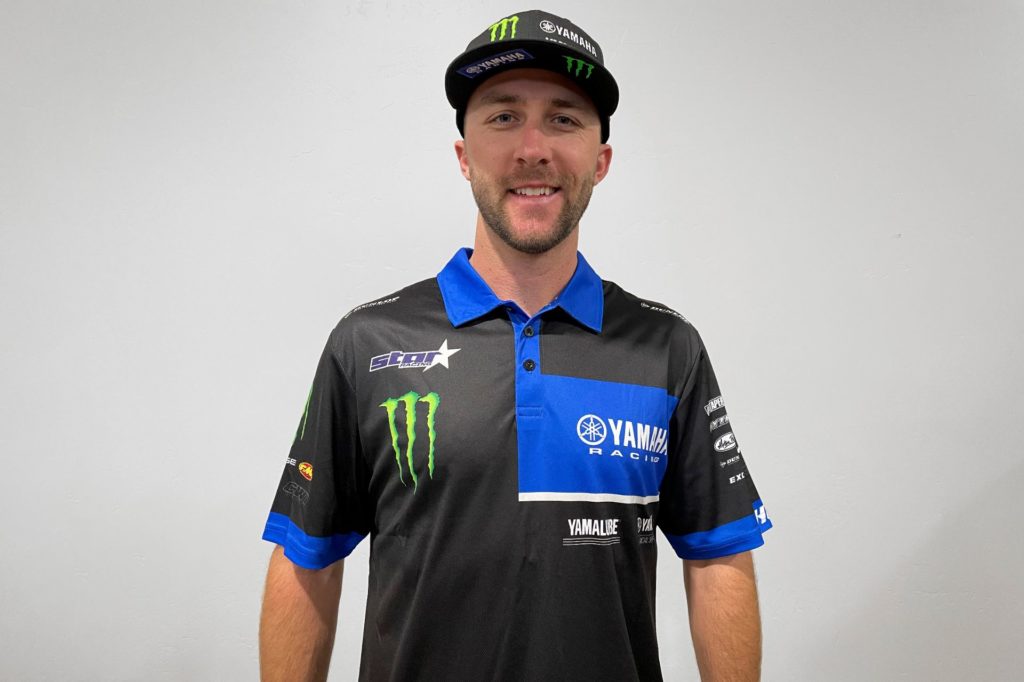 Monster Energy Star Yamaha Racing is pleased to announce the addition of Eli Tomac to the team for the 2022 Monster Energy AMA Supercross and Lucas Oil Pro Motocross season. The multi-time champion completes a powerhouse line-up, joining the newly crowned 2021 Pro Motocross Champion Dylan Ferrandis. After campaigning for a Supercross title in the 250 class, Christian Craig will join the duo for the outdoor season aboard the Yamaha YZ450F.

Tomac brings with him a wealth of experience and is a proven championship contender. In addition to his three consecutive Pro Motocross 450MX titles from 2017-2019, he added the coveted 450SX Championship to his resume in 2020. The Coloradan has amassed an impressive number of victories and is the winningest rider currently active in both premier class championships.

The Monster Energy Star Yamaha Racing 450 Team is fresh off of a great debut in the premier class. After a solid start in the Monster Energy AMA Supercross Championship with all three riders earning their first 450SX podium and finishing comfortably inside the top-10 in the standings, the team had a stellar Lucas Oil Pro Motocross season. In addition to Ferrandis securing the title a weekend early, Yamaha Motor Corporation, U.S.A. earned Manufacturer of the Year honors, and the Monster Energy Star Yamaha Racing Team was named Team of the Year. The series also awarded Jeremy Coker Team Manager of the Year and the 450 Mechanic of the Year went to Ferrandis’ mechanic, Alex Campbell.